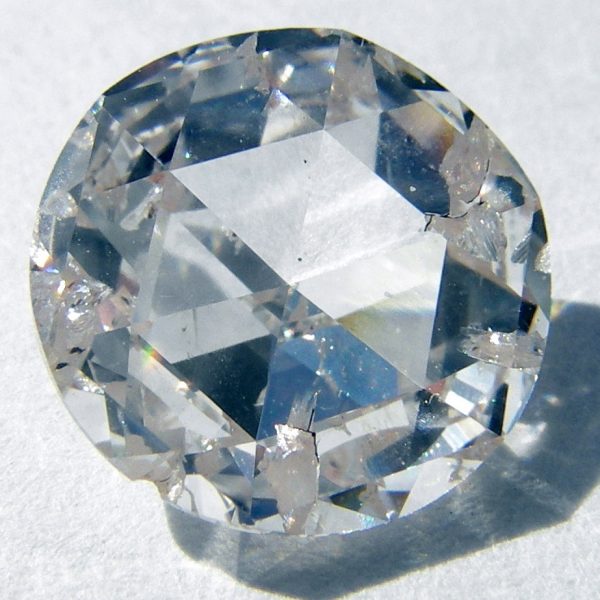 At last year’s forum on undisclosed lab-grown diamonds, Gemological Institute of America chief laboratory and research officer Tom Moses noted that jewelers have long yearned for an easy-to-use, synthetic-sniffing “black box” that costs $99 and fits on a countertop.

Last week GIA announced a device which, while not filling those exact criteria, comes pretty close.

The still-unnamed device, which will be released this fall, offers the following features:

– It screens man-made diamonds as well as 50 percent of all HPHT-treated stones.  (See correction below.)

– It can be used on natural mounted and unmounted D-to-Z diamonds, from 0.005 cts. and up.

– It does its business in a few seconds.

– It does not require any special training to use.

And, as they say on late-night TV, that’s not all. The new gizmo may eventually screen pink diamonds (though not other colors) and even colored gemstones. Those changes will likely be added through software or hardware updates, meaning users won’t need to buy a new device.

Here are the caveats:

Like other devices, GIA’s new gadget does not detect synthetics and treated stones outright, but refers them for further testing. Other screeners, however, mostly look for Type IIs. This does, too, but also takes other criteria into account, so it has a lower false-positive rate than past machines, says Moses.

The new device can screen about half of HPHT-treated stones, which some may note is not 100 percent. Still, as director of research and development Wuyi Wang says, it’s rare to have a device that screens both synthetics and treatments, and detects simulants to boot.

Then there’s the cost. GIA calls it “accessibly-priced.” It will likely fall between $4,000 and $5,000—which, Moses admits, is a heftier price tag than most would prefer.

But, he says, “A microscope costs that much. It is the question of how important your reputation is. One mistake can be devastating. This is a device that, if you take a few seconds, lets a jeweler protect themselves.”

He thinks the new device will serve as a particularly good line of defense at the take-in counter.

So, all in all, the GIA’s gadget may not precisely be the synthetic “black box” of trade fantasies. But it’s certainly in the neighborhood.