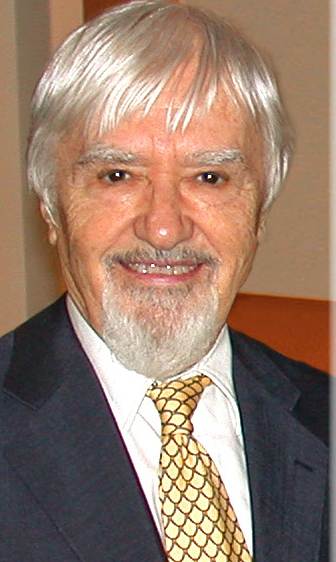 Jules Roger Sauer, the onetime refugee who built Brazil’s Amsterdam Sauer into an internationally recognized gemstone giant, died Feb. 1, according to a statement from the International Colored Gemstone Association (ICA). He was 95.

Born in 1921 in France, Sauer—then a student in Belgium—fled the Nazis’ persecution of the Jews in 1939. Finding himself in Portugal, he embarked on a ship for South America and ended up in Rio de Janeiro, where he began teaching French. One of his students offered him a job in his brother’s gemstone business. Within two years, he was running his own company, Lapidação Amsterdam; later renamed Amsterdam Sauer, the jeweler was known for its delicate and innovative approach to cutting gemstones.

In 1963, Sauer discovered a Brazilian emerald mine and is given credit for internationally promoting Brazil’s gemstones, including imperial topaz, Brazilian opal, and Paraiba tourmaline. He was awarded the Lifetime Achievement Award by the ICA in 2007.