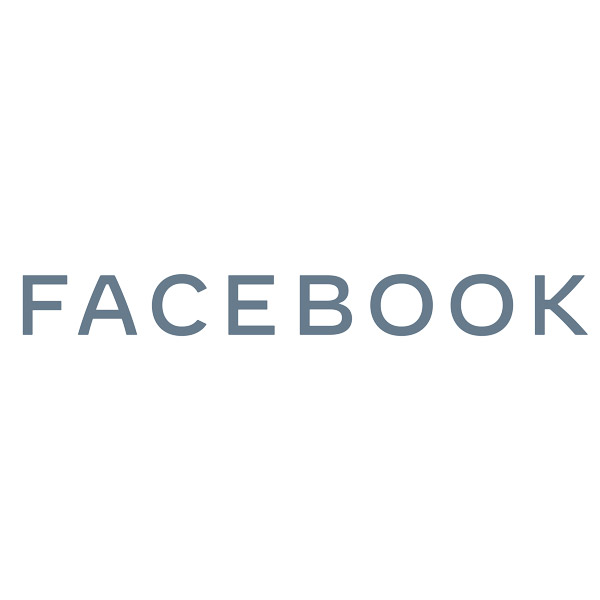 It has not been a great year for Facebook—or for its reputation, at least.

The Federal Trade Commission announced last week that it is suing the tech giant for illegally maintaining a personal social networking monopoly, citing years of anticompetitive conduct, including the company’s 2012 acquisition of Instagram, its 2014 acquisition of WhatsApp, and the imposition of anticompetitive conditions on software developers. The FTC alleges that such conduct was part of Facebook’s strategy to eliminate threats to its monopoly, an illegal act that harms competition, deprives advertisers of the benefits of competition, and leaves consumers with fewer choices for social networking. This alleged monopolization has also resulted in massive profits for the company; Facebook generated revenues of more than $70 billion and profits of more than $18.5 billion in the last year alone.

If the FTC’s injunction is granted in court, Facebook may have to divest of its assets—Instagram and WhatsApp included—remove its anticompetitive conditions on software developers, and seek prior approval for future mergers and acquisitions.

It’s not solely Facebook’s acquisition of Instagram and WhatsApp that has the FTC putting its lawyers to work. Its complaint alleges monopolistic behavior, citing that Facebook executives viewed Instagram as a threat soon after the platform appeared on the scene, at a time when consumers were switching from desktop computers to smartphones and were growing increasingly interested in photo sharing. The complaint also alleges that Facebook initially tried to compete with Instagram before choosing to purchase it instead—for $1 billion in April 2012.

According to the complaint, it was also around this time that Facebook recognized “over-the-top” mobile messaging apps as another serious threat to its power. Its decision to purchase, rather than compete with, WhatsApp in February 2014, for $19 billion—is further evidence of monopolistic behavior, the complaint alleges, as the purchase neutralized the competition and ensured that future threats would have a harder time gaining market share.

“It is better to buy than compete,” wrote Mark Zuckerberg in a 2008 email, according to the FTC lawsuit.

It’s worth noting that U.S. antitrust enforcers reviewed the Instagram and WhatsApp deals in 2012 and 2014, respectively, and made no attempts to stop them from happening. However, as Facebook’s reputation continues to take hits, and lawmakers tire of the antics of big tech companies, now seems an ideal time to pursue action against one of the biggest companies in Silicon Valley.

“Personal social networking is central to the lives of millions of Americans,” said Ian Conner, director of the FTC’s Bureau of Competition, on its website. “Facebook’s actions to entrench and maintain its monopoly deny consumers the benefits of competition. Our aim is to roll back Facebook’s anticompetitive conduct and restore competition so that innovation and free competition can thrive.”

Facebook, for its part, published a post on its own website denouncing the lawsuit, claiming that the company does just fine in the face of competition. “We constantly evolve, innovate, and invest in better experiences for people against world-class competitors like Apple, Google, Twitter, Snap, Amazon, TikTok, and Microsoft,” wrote Jennifer Newstead, vice president and general counsel for Facebook. “We face competition in every aspect of our business. That was true before the acquisitions of Instagram and WhatsApp and remains true today. With so many rivals, our customers can at any time choose to move to another product or service—and sometimes they do. The lawsuits ignore this reality.”

Newstead goes on to warn of the detriment to small businesses should Facebook be broken up, noting that 200 million businesses use its platform. Newstead also mentions the FTC’s previous approval of its two noted acquisitions, writing “many years later, with seemingly no regard for settled law or the consequences to innovation and investment, the agency is saying it got it wrong and wants a do-over. In addition to being revisionist history, this is simply not how the antitrust laws are supposed to work.”

A separate lawsuit to the FTC’s is being brought by 48 state attorneys general on similar grounds.