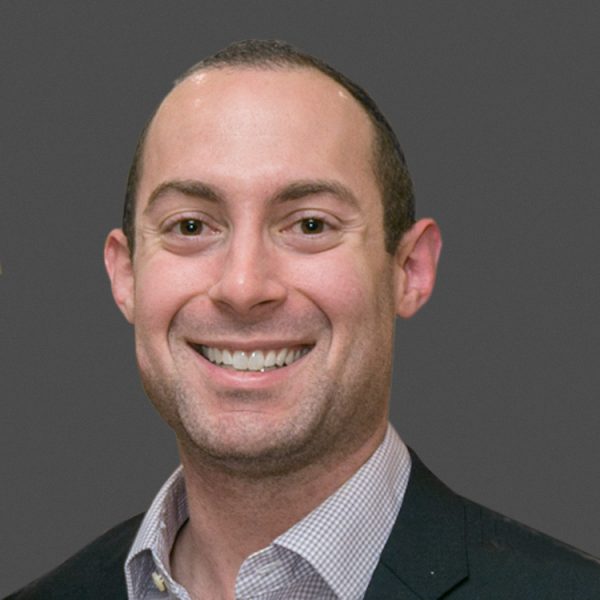 Andrew Siegel has joined the team at Hamilton Jewelers, becoming the fourth generation of his family to enter the Princeton, N.J.–based business.

Andrew Siegel will join the firm on June 1 as director of business strategy and operations. He graduated from Emory University in 2010 with a Bachelor of Arts in economics and political science. He later worked for the consulting firm the Alexander Group.

The business was founded in 1927 by Irving Siegel, Andrew’s great-grandfather. He was succeeded by his son Martin and current president Hank Siegel.