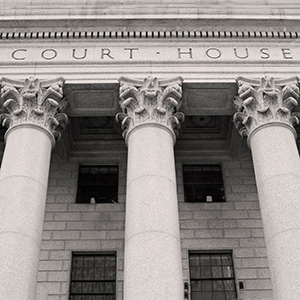 Edward S. Adams, former chairman of lab-grown diamond manufacturer Scio Diamond as well as executive at its predecessor, Apollo Diamond, has been charged with wire and mail fraud for allegedly embezzling millions from both companies.

According to the indictment, Adams, 64, a professor of commercial and corporate law at University of Minnesota Law School, became involved with Apollo as the son-in-law of founder Robert Linares.

Federal prosecutors charge that, from 2006 through 2009, Adams misled Apollo’s investors that funds sent to bank accounts he controlled would fund company operations. In one alleged instance, Adams deposited $2.4 million of investors’ money into an account he controlled, then diverted $1.2 million of it for his personal use, and $101,500 to his law firm’s account.

A Justice Department statement labeled Apollo’s 2011 transformation into public company Scio “a scheme to appease shareholders by convincing them to convert their worthless Apollo stock into stock in a new company.” Once Scio was established, Adams allegedly funneled $2 million in funds into bank accounts he controlled. Scio also paid $2.54 million to Adams’ law firm. (Adams’ law partner was also a Scio board member.)

As news of the indictment broke, Greenville, S.C.–based Scio, which is still operational if not yet profitable, released a statement noting that Adams stepped down from the board following a 2014 proxy battle, and no longer has any involvement with the company.

“Scio Diamond has also been cooperating with a related Securities and Exchange Commission investigation,” the statement said. “In light of these allegations, Scio Diamond is also hopeful these proceedings will result in restitutions to the company for the benefit of all shareholders.”

Adams did not respond to an email.