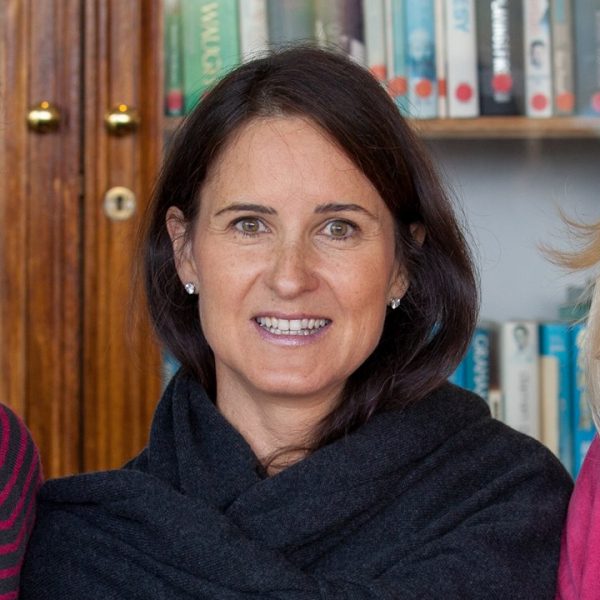 Jennifer Ward Oppenheimer, the wife of former De Beers executive Jonathan Oppenheimer and chair of the company’s philanthropic arm, the De Beers Fund, died May 16. She was 50.

The cause of death was reportedly a brain tumor.

She is survived by Jonathan and the couple’s three children.

A De Beers statement said. “Jennifer was a vibrant force for good and, as a former Chairperson of the De Beers Fund, she inspired us and touched the lives of thousands of people. The hearts of everyone at De Beers are with her adoring husband Jonathan and their beautiful children Samuel, Isabel, and Nathaniel.”