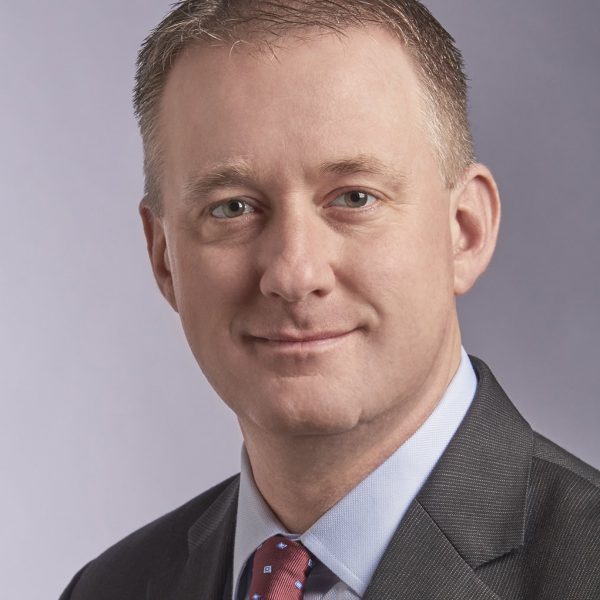 He will report to CEO and chairman Darrell S. Ross.

The company, which has traditionally been a big player in catalog sales, owns nine stores, eight of which are branded Sidney Thomas. The other is a Ross-Simons flagship in Warwick, R.I.

“We have a true multichannel operation that has some interesting upside opportunities for each of the brands,” Speltz says.

His plans including boosting Sidney Thomas’ e-commerce capabilities, and having the company sell on Amazon.

He believes that Ross-Simons’ history gives it a leg up on the competition.

“Being multichannel and direct-to-consumer is a core competency of ours,” he says. “Today, consumers want to be serviced where they want and when they want.”

As a newcomer to the business, he believes there is something of an omnichannel void in the industry.

“The consolidation that is happening in terms of independent and multigenerational jewelers is an opportunity that we have to seize upon,” he adds. “The regional players don’t have significant e-commerce capabilities. Some of the big players that have displaced a lot of those jewelers have proven excellence in e-commerce, but they lack the brick-and-mortar presence to bridge the two worlds.”

Speltz worked for Brookstone for 18 years. In addition to CEO, he served as the gadget company’s chief operating officer as well as its vice president of supply chain and business development.

Luxury Brand Holdings also announced the retirement of executive vice president and chief operating officer Robert Simone, who has been with the company for 19 years.