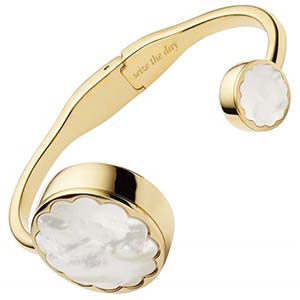 It’s been a year of transition for the wearable device market.

The emerging category, which was once teeming with jewelry-centric, connected products in the vein of Ringly, now primarily churns out smartwatches and Fitbit-esque sports bands, along with a raft of connected medical devices.

How and why did this narrowing of product type occur? Wearables are new, and experimentation on the part of manufacturers initially abounded. Remember smart earrings?

But consumers voted with their wallets and let developers know that they’re interested in tracking their fitness and health (including sleep and heartbeat) in an on-body device—not answering text messages or playing on social media.

Of course, smartwatches are still in high demand, thanks in large part to the category-leading Apple Watch. And despite the ever-slowing drip of connected jewelry launches, 2017 offered up a few fetching devices in that arena.

Here are some of my favorite wearables to hit the shelves in 2017. 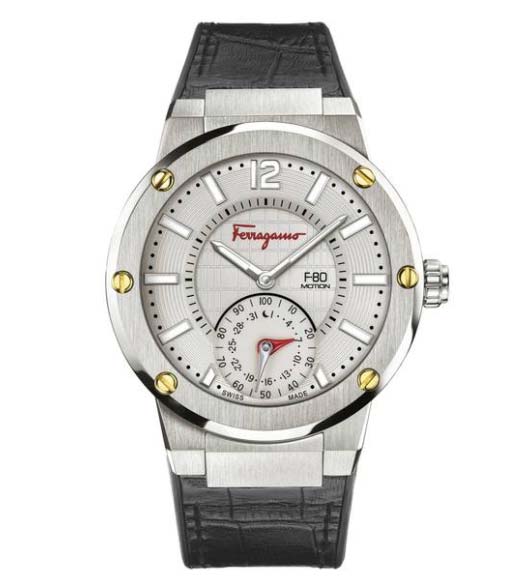 Salvatore Ferragamo F-80 Motion
Salvatore Ferragamo’s latest riff on its popular analog F-80 watch, the F-80 Motion, is a connected hybrid that looks and feels like a luxury analog timepiece. The watch boasts a traditionally masculine-feeling design and a basic-but-solid menu of functions, including a fitness tracker that counts steps and other fitness activities, and comprehensive sleep monitoring. And pictures don’t do it justice—it’s crazy good-looking. 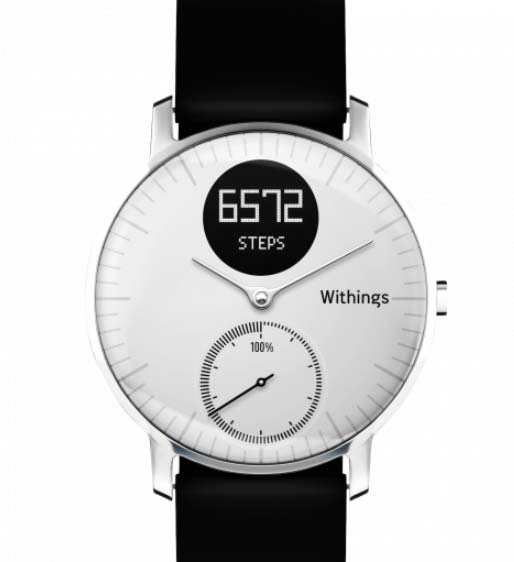 Withings Steel HR
The minimalist Withings Steel HR, marries the classic good looks of its signature Activité watch with basic notifier functionality and activity tracking that boasts a high-tech heart-rate monitor (hence the HR in the watch’s name). The watch also tracks sleep duration and quality and can track the duration and intensity of more than 10 different fitness activities. 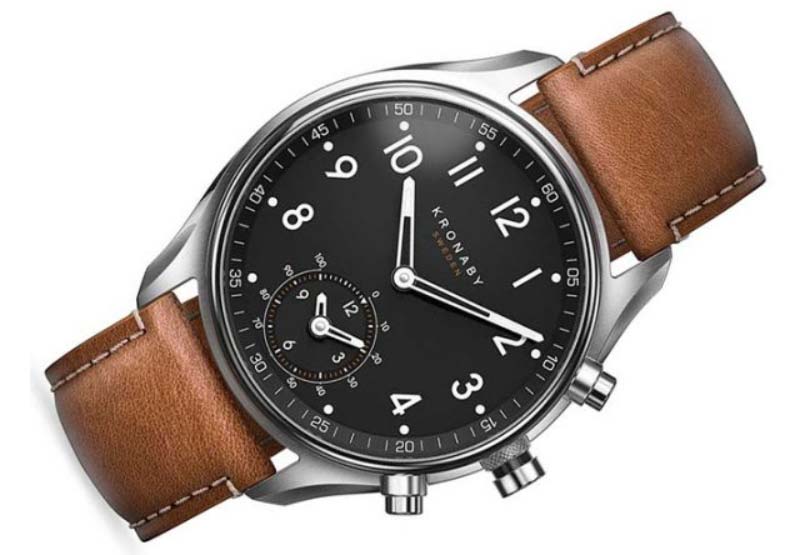 Kronaby Apex
Swedish wearable brand Kronaby’s first-ever collection, manufactured by Fossil, is comprised of four men’s smartwatch styles that pair the handsome hallmarks of a luxury analog timepiece with of-the-moment wearable technology. The Apex is loaded with useful tools that jibe with what Kronaby calls “human technology” (basically how we operate as humans). It packs a host of usual-suspect functions: call, text, and email notifications, a step counter, and a phone finder among them.

Kate Spade Bangle Tracker
This bangle looks and feels like a bracelet we’d buy even if it weren’t a wearable; it’s that style-friendly. The iPhone- and Android­-compatible device tracks a user’s steps and sleep. It can also be programmed to notify wearers (via a subtle light that shines from under the stone face) when phone calls and texts come in.