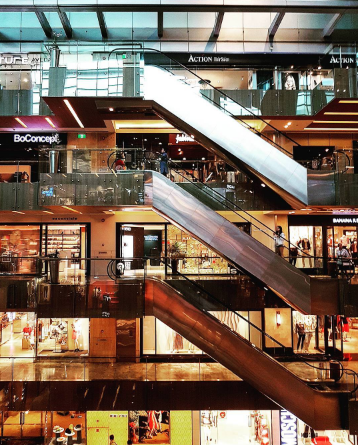 Roughly two-thirds of the results for the fiscal first quarter from retail chains have been recorded—and the numbers don’t look good.

Independent retail-tracking company Retail Metrics is forecasting the sector’s earnings to fall 6.8 percent for the quarter, marking the worst quarterly performance in retail since the fourth quarter of 2013, which saw profits fall by 7.1 percent.

The report also predicts a bitter gain for revenues, which will rise just 1.6 percent—the lowest since 2013, too.

“It has been a cruel [first quarter] for the industry,” said Retail Metrics president Ken Perkins in a prepared statement.

CNBC.com reports that the year “kicked off with a spate of bankruptcies that have put the industry on track for the greatest number of Chapter 11 filings since 2009.”

Still, the National Retail Federation forecasts that sales will increase between 3.7 and 4.2 percent this year, with online shopping driving the growth.