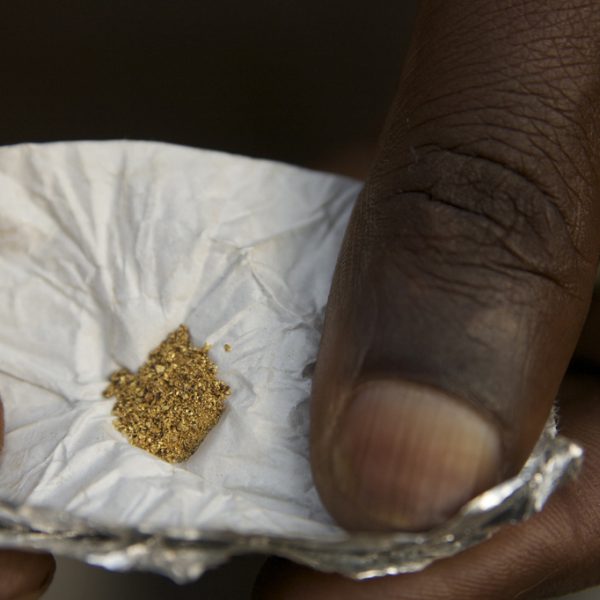 The Trump administration may issue an executive order repealing Section 1502 of the Dodd-Frank Wall Street Reform and Consumer Protection Act, which requires public companies to report whether their products contain conflict minerals, a Reuters report says.

The order would suspend the rule for two years, the news agency said.

In the jewelry industry, 1502 has meant that public companies like Signet and Blue Nile have had to detail their gold supply chain in filings with the Securities and Exchange Commission.

Despite initial confusion, some companies—including Berkshire Hathaway–owned Richline—credit the rule for strengthening their supply chain management.

“Section 1502 has proven to be an important and effective first step in the effort to create a conflict-free mining industry in Congo that benefits legitimate business rather than extortion and violence,” the company said in a statement.

Nongovernmental organizations like Partnership Africa Canada (PAC) have decried any attempt to change the rule.

Suspending the provision “will send the signal to warlords and smugglers that the world is indifferent to corrupt, exploitative, and possibly violent practices,” said PAC executive director Joanne Lebert in a statement.

What’s the Future of the Conflict Minerals Rule?