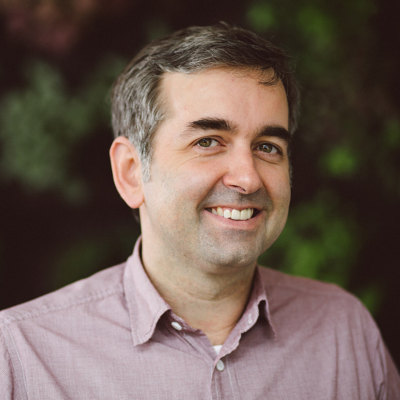 Chad Dickerson, Etsy’s CEO for the past six years, has stepped down and will be replaced by former Skype CEO Josh Silverman.

Silverman has been a director on Etsy’s board since November. He previously served as president of consumer products and services for American Express. Before that, he was CEO of Skype, eBay’s shopping.com, and was cofounder and CEO of Evite.

The news comes after the company announced that it planned to reduce its headcount by 80 positions.