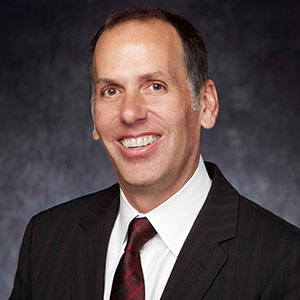 Peter Engel (pictured), who has served as president of Fred Meyer Jewelers for more than 15 years, will step down from the position on March 31, the company confirmed to JCK.

According to the company statement, “Fred Meyer Jewelers will continue to be a leading jewelry retailer with over 150 stores, e-commerce, and an important part of [owner] Kroger Co.”

It said that Kroger “continuously review[s] our asset portfolio to prioritize investments in our business,” and the changes came about because of that review.

“We expect the synergy that will come with partnering closer with Fred Meyer leadership will help us be a stronger organization,” Engel said in an internal email. “We have reassessed roles and responsibilities and our current [main office] structure.… Our main office team will look different moving forward.”

Engel has served as Fred Meyer Jewelers president since 2005. He has been with the company for over three decades. In 2017, he received the American Gem Society’s Triple Zero award.