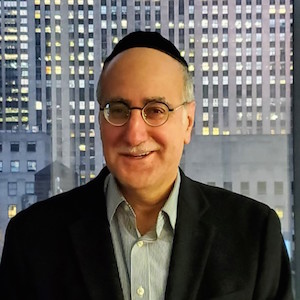 Elliot Krischer (pictured), who previously served as treasurer and secretary of the Diamond Dealers Club of New York (DDC), was elected the bourse’s president in an election held Nov. 20.

He succeeds Reuven Kaufman, who was first elected DDC president in 2011 and served the maximum three terms in the position. Krischer ran unopposed.

Krischer is a second-generation diamantaire who joined his family’s diamond company, Esskay Gems, in 1985. The company was originally founded in 1942 as Sam Krischer Diamond Company. Krischer’s son Sam recently became the third generation of his family to enter the business.

In a statement, Krischer said that the DDC’s membership is growing because “the diamond community understands that the DDC is vital to the health of the New York diamond trade by both giving hundreds of diamantaires a place to call home and by providing, through arbitration, the necessary infrastructure for the industry to function smoothly and properly.”