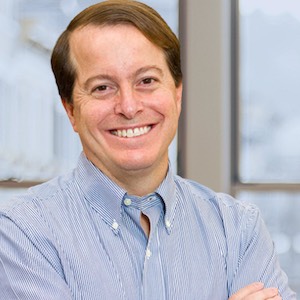 Iannone has also been elected to the company’s board of directors.

Most recently, Iannone was the chief operating officer of Walmart’s e-commerce division. Before that, he was CEO of SamsClub.com, the e-commerce unit for the $57 billion Walmart warehouse chain.

Iannone previously worked at eBay as a vice president and in other roles from 2001 to 2009.

He replaces Scott Schenkel, the company’s former chief financial officer who has served as interim CEO for the past six months. Andy Cring will continue to serve as interim CFO.

On April 2, as a result of the store closures forced by COVID-19, eBay unveiled Up and Running, which gives small businesses a free basic eBay store for three months, with no selling fees through June 30 (up to 500 orders).

In a statement, Iannone said, “eBay’s success has always been rooted in its robust C2C platform. I believe the company has tremendous opportunities to capitalize on this foundation, innovate for the future and grow its ecosystem.”