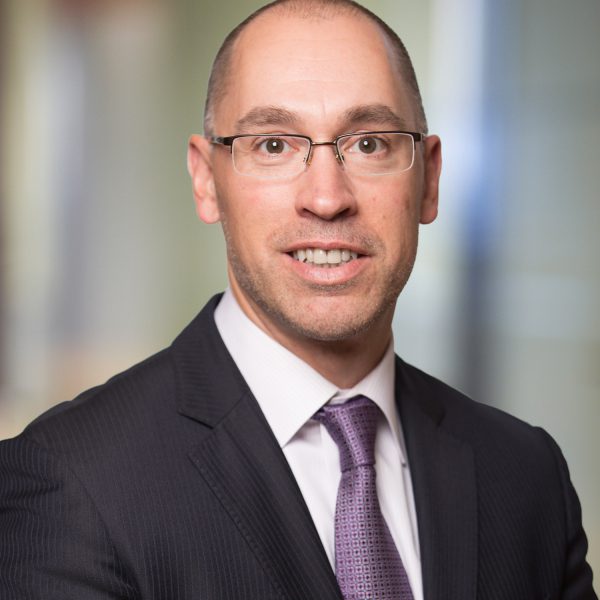 Dominion Diamond Corp. CEO Brendan Bell is stepping down after a little over two years in the job.

In a statement, Bell said the move stemmed from the Canadian company’s plan, announced in November, to relocate its corporate headquarters from Yellowknife to Calgary. The transfer will be completed by the middle of the year.

“The decision to move…was necessary in order to reduce operating costs and support the long-term strength of the company, and is one that I continue to support,” said Bell in a statement. “For personal reasons, however, this is not the right move for my family.”

Bell has agreed to head the Canadian diamond miner until June 30. The company is searching for a successor.