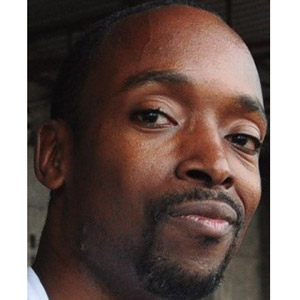 Based in Ottawa, Ontario, Canada, the DDI examines the issues surrounding the estimated 1.5 million artisanal and small-scale miners in the diamond sector who work in 20 different countries.

His appointment follows the departure of Dorothée Gizenga, who has headed the group since its inception. Gizenga is taking on a new role as DDI’s regional director to lead the group’s expansion in Africa. She will be based in Kinshasa, the capital city of Democratic Republic of Congo.

Rowe has two decades of experience in Africa, Latin America, and the Caribbean, where he has worked with civil society organizations and United Nations agencies in the areas of development, socioeconomic recovery, and conflict prevention.

In 2008, he served on a U.N. Panel of Experts on the Sudan, where he helped investigate violations of the arms embargo on Darfur. Prior to joining DDI, he served as director of the Disarmament, Demobilization, Repatriation, Reintegration and Resettlement division of the U.N. Stabilization Mission in Congo. He holds a Bachelor of Arts degree from Carleton University in French and Spanish and a master’s degree in international conflict analysis from the University of Kent.

“Artisanal miners are at the wellhead of the diamond pipeline,” said Rowe in a statement. “Bringing them into the formal diamond economy benefits them, their communities, and the industry as a whole. Scaling up what we have learned about the process is the task ahead.”