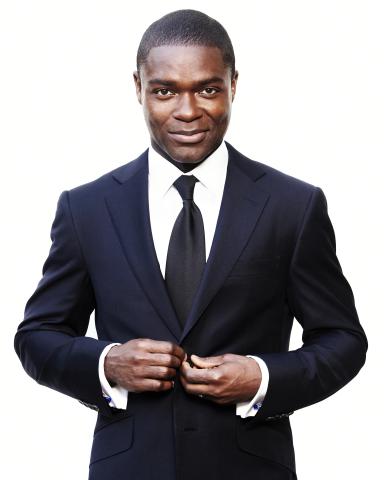 Helzberg Diamonds will receive DEF’s Corporate Legacy of Philanthropy Award. Under the leadership of current CEO Beryl Raff, in 2012 the company established “Helzberg Helps,” which fundraises and volunteers for charities that benefit children and families in need, such as The Make-A-Wish Foundation, The Salvation Army, and Children’s Mercy Hospital.

Actor David Oyelowo (pictured, right) will receive the group’s International Vanguard Award. Oyelowo has starred in Selma as Martin Luther King Jr., and as Sir Seretse Khama in the Botswana-centered A United Kingdom, which the DEF has held screenings of. He recently started the David Oyelowo Leadership Scholarship for Girls, which provides young Nigerian girls with the opportunity to become the next leaders in their community and their country.

Graça Machel (pictured, below) will receive the group’s first-ever “Diamonds Do Good” Global Humanitarian Award. She has served as first lady for two nations, first for Mozambique from 1975 until 1986, and then for South Africa from 1988 to 1999 after she married Nelson Mandela. She was appointed minister for education and culture for Mozambique when she was 29 years old, and later became a United Nations expert on the protection of children in armed conflict.

Today, as founder of the Graça Machel Trust, she focuses her work on women’s economic and financial empowerment, education, food security and nutrition, and promoting democracy and good governance.