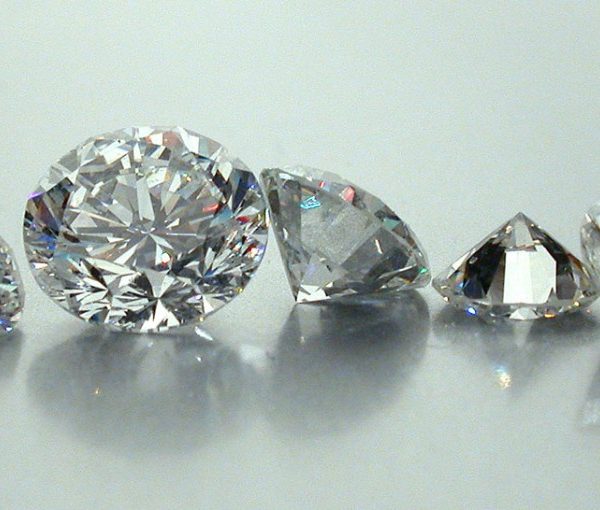 De Beers hasn’t lacked for intriguing initiatives over the past few years, and today it announced another pilot: It will sell polished via online auction.

“De Beers occasionally uses a third-party contractor to cut and polish some of its rough diamonds to better understand to what extent they are delivering customers’ polished outcome requirements,” says a statement.

Interestingly, and certainly in tune with market trends, this initiative may use the diamonds’ origin as a selling point: “We are interested in testing the level of demand from polished buyers for diamonds that have a clear and attractive source of origin,” the statement said.

The goods will come with reports from both the De Beers–owned lab, the Institute of Diamond Grading and Research, as well as the GIA. The first auction will take place on June 29 and will be open to De Beers’ auction customers.

Past initiatives have seen De Beers take on roles traditionally performed by trade stalwarts like GIA. This new initiative could turn it into a mix of a Sightholder and RapNet.

The industry people I spoke to had many questions. Will the pilot sell just run-of-the-mill goods or the cream of the crop? (The statement says it will sell a “wide range” of goods.) Will it try to meet or undercut the prices available through online services like RapNet? Might it also use some of the goods bought off the street by De Beers’ International Institute of Diamond Valuation? (De Beers spokesman David Johnson says it will not.)

There are also questions about the future. De Beers mines diamonds, owns a polished brand, a lab, and a retailer. (It even owns part of the auction platform that backs up its online sales.) The only part of the chain where it doesn’t have an active presence is manufacturing, turning rough into polished. Granted, that is hardly the most profitable part of the pipeline. But it could conceivably make sense to mine the diamonds, cut them, brand them, grade them, and sell them at retail. Right now, it has its fingers in all those pies, but its initiatives are very fragmented. (For instance, the retailer doesn’t sell its polished brand.)  De Beers has repeatedly said it has no intention to change that. But if anyone has the ability to turn different fragments of the pipeline into one continuous stream, De Beers does.

For now, Johnson stresses the polished sales are a test: “This is just a pilot for now and we’ll need to see what level of demand we see from customers for such a service before we take any decisions about whether it’s something we look to continue or develop further in future.”

But then again, it had said that about all its recent initiatives. And just about all of them have gone ahead.