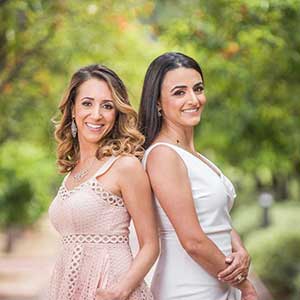 Karaguezian still plans to work at the Los Angeles–based company in a “mentorship role,” overseeing quality control and appearing at events like trunk shows and LUXURY by JCK.

“My daughters will run the business,” he adds. “They are trained by me and they are going to run things much better than me. If they have questions, I help them, but if they don’t have questions, I don’t say anything. Ninety-five percent of the time, I can say they are running things. I do maybe five percent.”

The two daughters plan to take a more active and public role representing the company.

“We will be repositioning the brand to show off more Grace and I designing the pieces,” said Kassabian. “We are going to bring our faces to the forefront. Especially in an industry that is pretty male-dominated, we think that is going to resonate.”

The daughters are the fourth generation of the company to be involved in the business. In 2003, they convinced Karaguezian to change the company’s name from Something Special to Kirk Kara, to become more of a designer brand. 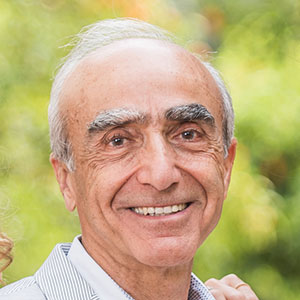 Now after 35 years in the industry, Karaguezian says it’s good to have new blood running things.

“It used to be every five years there was a big change in the industry,” he says. “Now it seems like every year there is a change. Soon it will be six months. But [my daughters] are on top of everything.

“They can communicate with the brides that are in their age group. They know them a lot better. I was a man [designing] for women. What I did was great, but now it’s much better with women for women.”

Kassabian says the company’s new lines include “dainty, petite” mix-and-match pieces that use a variety of metals and gemstones and meet an under-$1,000 price point.

The company was founded in 1890 by Karaguezian’s grandfather Bali. In 1915, Bali was killed in the Armenian genocide, though son Antin escaped to Beirut, where he opened a workshop. The family and business stayed in Beirut until 1983, when the Lebanese civil war prompted a move to the United States.