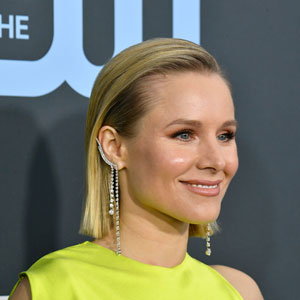 The jewelry at Sunday’s Critics’ Choice Awards in Los Angeles was less glitzy than the notable pieces we spotted at last week’s Golden Globes, but the jewels celebs and their stylists selected for the quieter awards show were more unique feeling—and even more captivating in my book.

Director, writer, and actor Greta Gerwig (who’s being chatted about today for being robbed by the academy for a best director nomination for Little Women) wore one of the most winning jewelry looks of the evening: a pair of diamond-and-emerald stick pins from Nikos Koulis, the just-minted winner for design at the Gem Awards. Gracing her silk-covered velvet suit lapels, the Victorian-esque pins felt marvelously modern (a feat, considering the dusty reputation of stick pins). The brooch has been back for men on the red carpet since last year’s awards season, when Billy Porter, Chris Pine, Chadwick Boseman, and other leading men festooned their lapels with diamond brooches, subtle and not-so-subtle. It’s great to see that high-profile women are embracing them now, too.

Other notable jewels include Kristen Bell’s diamond earrings by Forevermark, which boast 13.02 cts. t.w. diamonds and crept up the perimeter of her entire ear, affecting space-age headphones, and Rachel Brosnahan’s suite of super-icy diamond pieces (see both below).

Below are all the looks that seriously wowed me from the 2020 Critics’ Choice Awards. 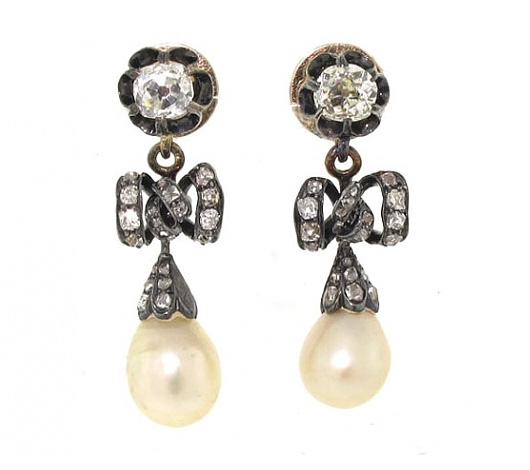