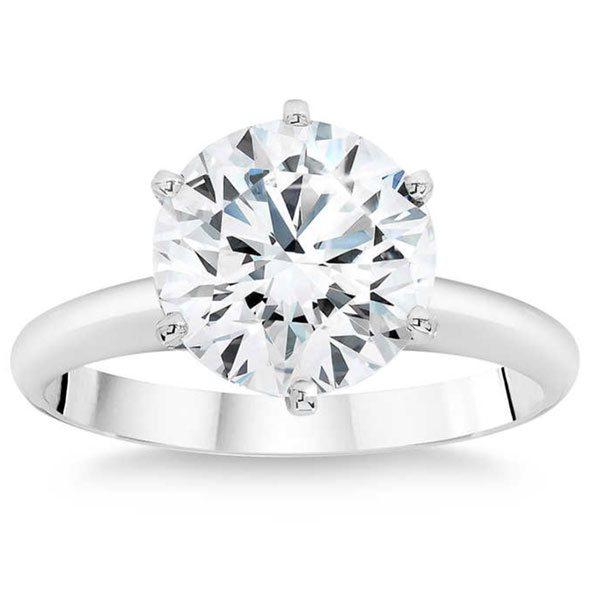 This will add some sparkle to your bulk purchase of toilet paper.

“Sales highlights for the quarter included some significant diamond purchases, [including] one in the $400,000 range,” he said. To put that into perspective, the other high-ticket sale he mentioned was a $14,000 gold simulator.

Bloomberg, which first reported the story, believes the diamond in question is one currently selling for $419,999: a 10.3 ct. I color VS1 round brilliant in a platinum setting. That’s currently the highest-value diamond on its site, though it has more than 400 others for sale. (A $140,000 4.38 carater is in second place.) Only one is available, the site says—so sorry, no 24-pack.

While the warehouse chain has offered million-dollar diamonds for sale in the past, it doesn’t seem to sell all that many, given the huge reaction this has gotten. “So, Um, How Do We Put This?” said PopSugar in its headline. “Someone Bought a $420,000 Engagement Ring From Costco.”

Costco executives seem just as surprised and amused as everyone else.

On the call, Michael Lasser, an equity analyst with UBS, asked Galanti, “How are you going to comp the $400,000 diamond ring? It’s going to be tough next year.”

Galanti responded, “Do you have an anniversary coming up?”

In 2012, the company made a similar splash when it put a $2.3 million stone on its site, an 18.8 ct. faint pink, with internally flawless clarity.

Back then, Megghan Harruff, Costco’s assistant general merchandise manager for jewelry, watches, and luggage, told JCK: “This is something that just kind of came up. But we are always looking for one-of-a-kind-items.”

She noted that Costco draws a relatively affluent shopper.

Added Galanti: “We have 30 million households. And all you need is one.”