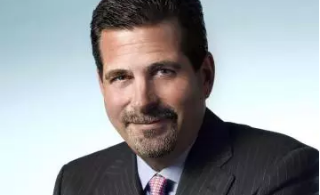 The company also made leadership changes

Citizen Watch is integrating Bulova’s U.S. operations into a new entity called Citizen Watch Company of America, which will handle all the sales and marketing for the brands in the U.S. and Caribbean markets. The company will do business as Citizen Watch America.

Previously, the two brands operated as stand-alone entities. While the brands will remain distinct, with individual identities and marketing, they will now pool resources for back-end operations like purchasing media and web development.

The company also made the following leadership changes:

Eric Horowitz is managing director of Citizen’s U.S. and Caribbean markets. He also reports to Cohen.