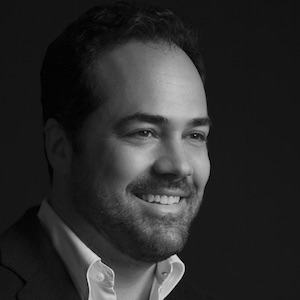 A new fund, headed by Chris Del Gatto, the founder and former head of Circa, is offering diamond companies collateralized loans as well as a way to sell excess inventory.

“Industry financing is in a crisis,” says Del Gatto (pictured). “Banks are not funding this industry. In Antwerp, diamond companies can’t even get bank accounts.”

To receive a loan from the Del Gatto Diamond Fund, companies must provide the fund with an equal amount of inventory as collateral. Clients have the option of selling that inventory on pre-owned diamond site I Do Now I Don’t, with proceeds from those sales paying back the loans.

“Other lenders take the goods and lock them up,” says Del Gatto, whose company merged with I Do Now I Don’t in 2015. “What we are trying to do is put the goods to work for companies. They will then have the money to invest in things they are good at.”

Selling the goods on the site is optional, Del Gatto says, though it’s likely most companies will do it. “It would be highly unusual where someone says I just want my goods locked away in a safe.”

The plan is somewhat similar to that of another fund, Excelsior Capital Ventures, which also offered to market the goods it took for collateral. The difference here, says Del Gatto, is that the I Do website has a preexisting audience and typically fetches better prices than wholesale.

He admits that most of the loans will be short term: “The longest loan that we want is a 12-month loan. We are there for when people have a purchase opportunity or maybe there is an issue with their receivables. We are not a bank in that we are not going to loan you money for three years. We are there as a short-term solution.”

The fund hopes to lend $100 million over the next six to eight months.