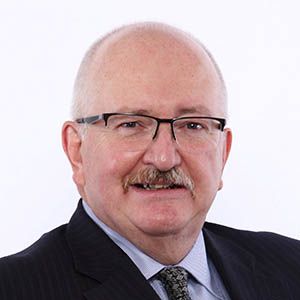 Land has more than 20 years of senior management experience in Canadian retail. He previously served as vice president of sales and operations at Peoples Jewellers and division vice president, retail, for Henry Birks & Sons.

In addition, the group has announced that Jewellers Vigilance Canada (JVC) is coming under the CJA umbrella.

Jay Cameron, past chairman of the 30-year-old JVC, said, “By joining with the CJA we can ensure that those Jewellers Vigilance Committee initiatives will continue for another 30 years and more under the CJA.”