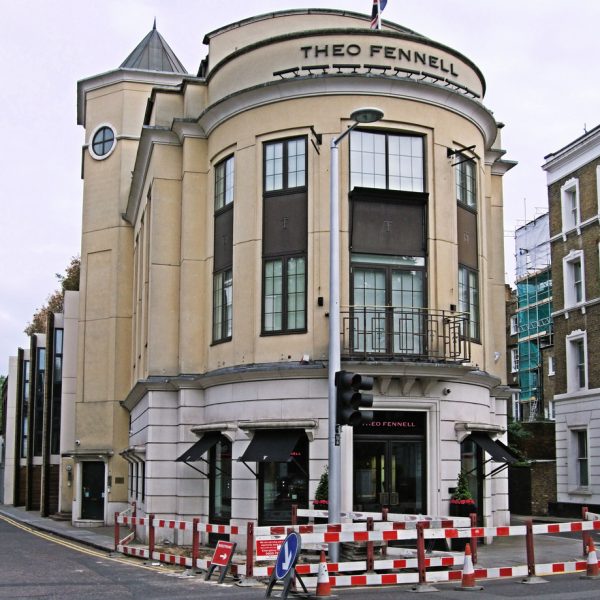 Administration is considered similar to Chapter 11 in the United States. Restructuring partner BDO has been appointed a joint administrator.

“Unfortunately, the financial burden of certain fixed costs have weighed heavily upon the company as it implemented its own restructuring plan,” Tait said. “Whilst the market has remained strong for fine and luxury goods, the cost and pace of that restructuring could not be supported by the company indefinitely.”

Theo Fennell employs 54 people, some of whom have been laid off, the statement said.