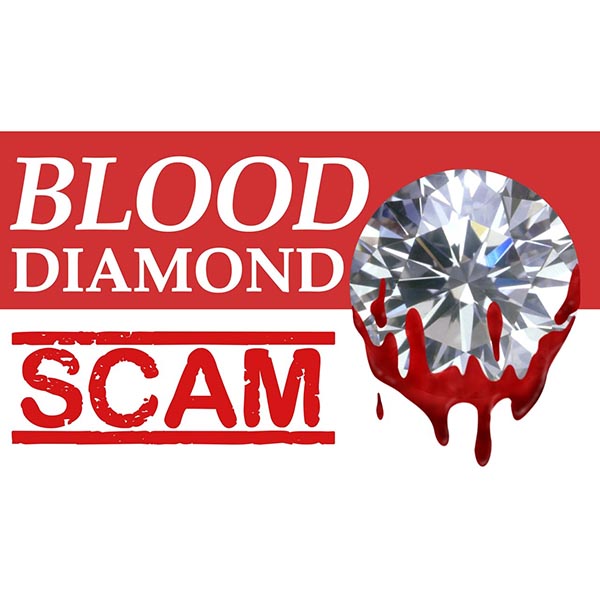 Brilliant Earth has sued a New York City jewelry company owner who posted two videos on YouTube claiming that the e-tailer was a sham.

In the lawsuit, filed July 26 in the Supreme Court of New York, the San Francisco–based e-tailer gripes that the twin YouTube videos posted by Jacob Avital, which both raise questions on the company’s sourcing, were filled with “demonstrably false statements.”

Avital, also known as Jacob Worth, owns IWantWhatItsWorth.com, a New York City–based jewelry resale service that was also named in the suit.

The first video made the front page of Reddit. Combined, the two have, to date, racked up over 800,000 views.

The videos take aim at Brilliant Earth’s claims to sell diamonds by their origin. They show Avital inquiring about a Brilliant Earth stone marked “Canadian” to a purported supplier of the company. The supplier tells him his company does not segregate stones by origin.

The complaint says the videos are based on “unsupportable assumptions, amateur and unqualified investigative methods, anonymous sources, false comparisons, and even secret recordings of an unidentifiable individual who was not in a position to know about the origin of Brilliant Earth’s diamonds.”

It noted that last year, the e-tailer hired SGS Global Services to audit its tracking system.

The complaint charges Avital and his company with defamation and seeks unspecified damages.

Avital and his lawyer did not return requests for comment. But on Reddit, Avital has repeatedly defended his videos.

His lawyer, Peter Cane, told the New York Daily News that truth is a “complete defense” to defamation, and his client looks forward to discovery.