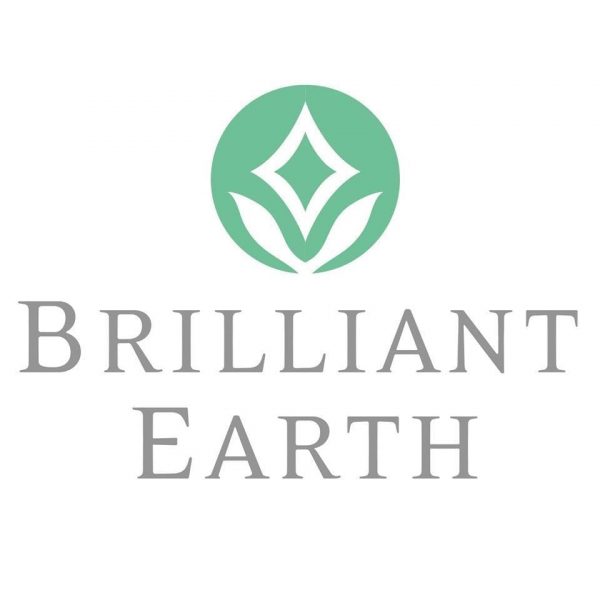 For a company that says it wants to increase transparency in the jewelry industry, getting answers out of Brilliant Earth about its tracking system has traditionally been frustrating. A few years back, I asked the San Francisco–based e-tailer for an interview about its tracking and was turned down. (Blue Nile also declined to speak with me about its Canadian diamond program. And that happened yesterday.) Diamond dealer Ira Weissman similarly had difficulty with his inquiries to Brilliant Earth. One mining company also told me it did not receive “satisfactory responses” to the questions it asked.

But now that Brilliant Earth’s sourcing claims have been publicly doubted—last week’s front-page-of-Reddit video was followed by a similarly skeptical article in The Next Web—Brilliant Earth agreed to make its auditor available for questions.

SCS Global Services is a 32-year-old California company that specializes in third-party certification of environmental and social responsibility claims; it is also one the auditors used by the Responsible Jewellery Council (RJC). Last year, SCS and Brilliant Earth developed a protocol for diamond tracking, which Brilliant Earth plans to eventually post on its site.

The protocol mandates the kind of steps that one expects in chains of custody; in fact, it’s based on the RJC’s work in this area. Among those steps:

– Supplier shall have a system, supported by documented due diligence, designed to ensure Brilliant Earth diamonds are sourced from Brilliant Earth–approved countries of origin (Botswana DTC, Canada, and Russia).

– The supplier shall have a standardized procurement and purchasing procedure, and shall provide a description of how diamonds are procured.

– Robust documentation shall be maintained regarding the provenance of a diamond. At a minimum, rough receipts for a sample of all diamonds purchased by Brilliant Earth must be submitted.

Last year, SCS audited Brilliant Earth’s suppliers against this protocol. “We can confirm that [the audited] suppliers have the processes in place to back up the claims of origin,” Nicole Munoz, SCS’ managing director for environmental sustainability certifications and services, tells me.

All that said, Brilliant Earth’s third-party auditing program is very much in its initial phase. So most—but not all—of its suppliers have been audited. The audits were not done on-site, but were paperwork audits. Nor were they surprise reviews.

In addition, the audit process only began in November. How did things work before then? SCS couldn’t speak to that, but “all indications were that [provenance] was something suppliers took seriously,” says Stanley Mathuram, SCS’ vice president, environmental certification services operations and corporate sales.

So, on one hand, it certainly appears that Brilliant Earth is doing more than most companies to track the origin of its diamonds. But that’s to be expected; guaranteed provenance is its main selling point. On the other hand, its third-party verification scheme is still in its infancy—though, to be fair, all these programs are built around the idea of continuous improvement.

More importantly, Brilliant Earth’s suppliers, at least judging by the answers their employees have now provided to two different interlocutors, do not appear to be fully on board with the program, to say the least. Given that supplier compliance will ultimately make or break whatever system exists, that is clearly something Brilliant Earth needs to work on if it wants to keep making its current assertions.

It might also help if Brilliant Earth provided more detail about how its diamonds are tracked to its customers. I was certainly surprised to see it only supplied a nonspecific certificate of Canadian origin with its products. Certainly now, buyers will want more backup. Consumers might even appreciate and enjoy learning about the process.

Finally, it’s possible this discussion may soon be moot. As the president of the World Diamond Council announced this week, work is progressing on technology-based solutions that will track diamonds from mine to polished stone. (SCS says it’s looking at this, too.) A major new initiative along these lines will be introduced at next month’s JCK show. That’s great news for the industry, but probably a little mixed for Brilliant Earth. A robust technology-based tracking system will eliminate the issues it’s currently grappling with. But, assuming this technology is found to be credible and is made widely available, it could hurt its main point of differentiation. If your mission is increasing transparency in sourcing, what happens if that mission is accomplished?