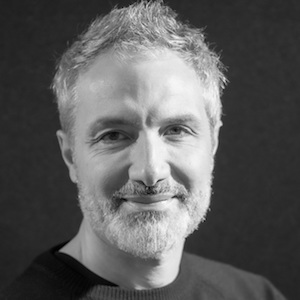 The brand, considered Kering’s second-largest label next to Gucci, is known for its leather goods and also produces fine jewelry.

Rongone succeeds Claus-Dietrich Lahrs, who, according to a statement, “has taken a personal decision to leave to get closer to his family and to take on a new entrepreneurial challenge.” Lahrs, the former CEO of Hugo Boss, has headed the brand since 2016.

An Italian national, Rongone began his career as a market analyst in the luxury sector. He joined Fendi in 2001, becoming head of business intelligence. He eventually moved on to roles in supply chain, merchandise planning, and client relationship management. He joined Kering in 2012 as chief operating officer of Yves Saint Laurent was responsible for many leading product categories, global retail operations, and client operations.

With his new appointment, Rongone will become a member of Kering’s executive board.

The Gucci Group purchased Bottega Veneta in 2001. In 2003, Kering, then known as PPR, bought a controlling stake in the Gucci Group.

In a statement, Kering chairman and chief executive officer François-Henri Pinault thanked Lahrs for  “making some decisive choices and created a new momentum for the maison.”

He said Rongone’s  “knowledge of luxury and managerial qualities will be decisive in his new role. I am sure he will be able to maintain this latest development phase in the history of Bottega Veneta by drawing on the maison’s exceptional heritage and the creativity of Daniel Lee.”

Lee was appointed the brand’s creative director last year, replacing Tomas Maier, who had served in the role for 17 years.

In May, Kering announced that it will no longer hire models under the age of 18 for its fashion shoots at its suite of brands, including Bottega Veneta.