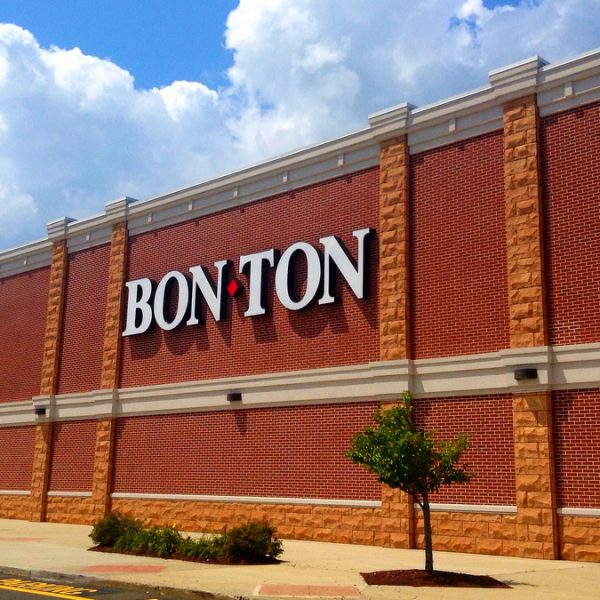 Bon-Ton Stores has brought in its fourth CEO in the past five years—and is replacing its retiring chairman with his wife.

Bufano, the former president of rival department store Belk, has headed the company since 2015. She replaced former Lord & Taylor CEO Brendan Hoffman, who took over  in 2012.

The company also announced that current chairman Tim Grumbacher is retiring from that post. He will be replaced by Debra K. Simon, a member of the board as well as Grumbacher’s wife.

Grumbacher has served as chairman since 1991 and was CEO from 1985 to 1995. He is the grandson of chain founder Max Grumbacher.