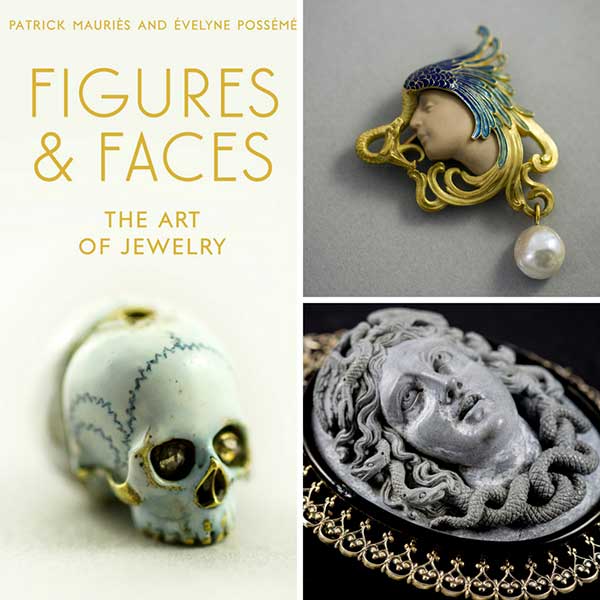 A new coffee table book offers an inside look at the jewelry collection of the Musée des Arts Décoratifs in Paris, neatly edited to include designs that celebrate depictions of the human figure. Titled Figures & Faces: The Art of Jewelry (Thames & Hudson) and set to release on June 19, it focuses on 120 jewels, expertly and thoughtfully selected by the museum’s chief curator Évelyne Possémé and coauthor Patrick Mauriès.

Together the authors explore the idea that jewelry can serve as a vehicle for expressing remembrance, faith, devotion, love, belonging, and mourning, particularly when the “vocabulary” takes the form, say, of a lithe siren cast in bronze, hands clasping a heart, or heads and busts carved from lapis and coral. As such, the pages are filled with the museum’s best examples of figural Art Nouveau brooches, gilded late-18th century miniatures, cameos of topaz and sardonyx, and an entire graveyard’s worth of skull jewelry made in enamel, carved ivory, or rock crystal.

The survey of works begins in the Byzantine era and meanders through the medieval and Renaissance periods and beyond. The 19th century offers glimpses of important brooches and necklaces by the likes of René Lalique, Alphonse Fouquet, and Maison Vever, while the 20th century encompasses an iconic Van Cleef & Arpels ballerina, a gilded bronze bracelet made by the sculptor Alberto Giacometti for Elsa Schiaparelli that depicts the face of a naiad, and terra cotta pendants transformed into precious wearable artwork by one Pablo Picasso.

Though many of the showcased pieces focus on body parts (i.e., lips), the collection of figures and faces is pretty PG (unless you count the abundance of naked putti)—so, sorry to disappoint you, there will be none of this.

Instead, you can expect to see jewels along the lines of those shown below. 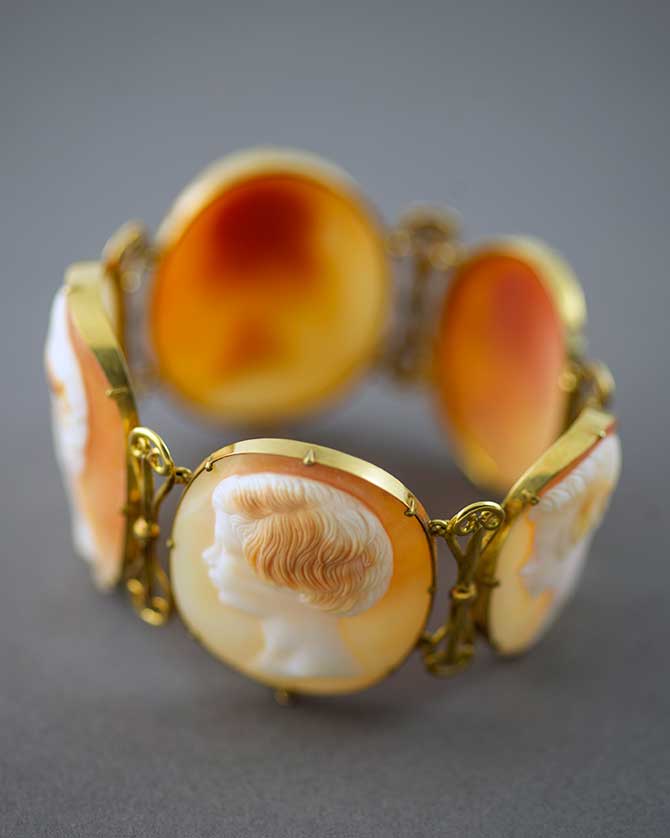 Duke of Montebello and his children bracelet, Marshal Jean Lannes, circa 1810; gift of Marie-Anne Krugier-Poniatowska, 1997 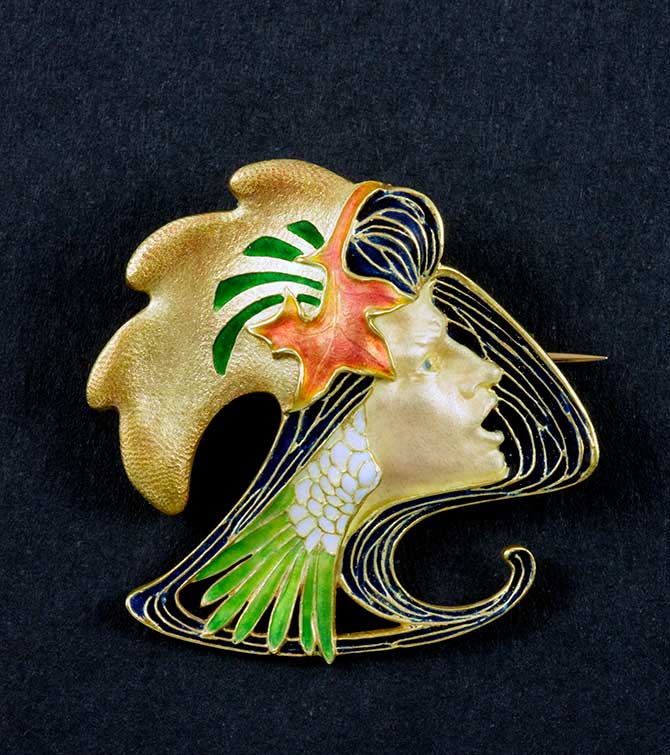 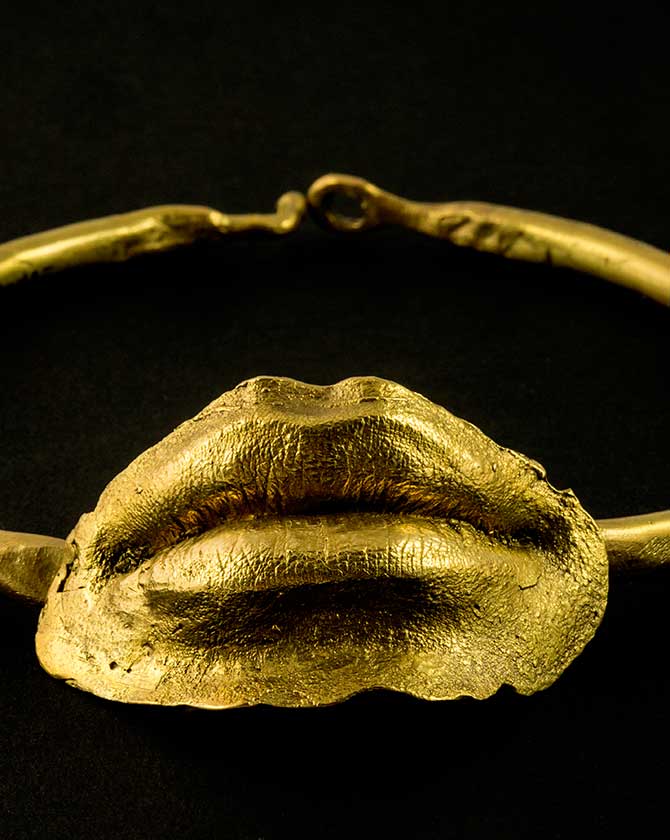 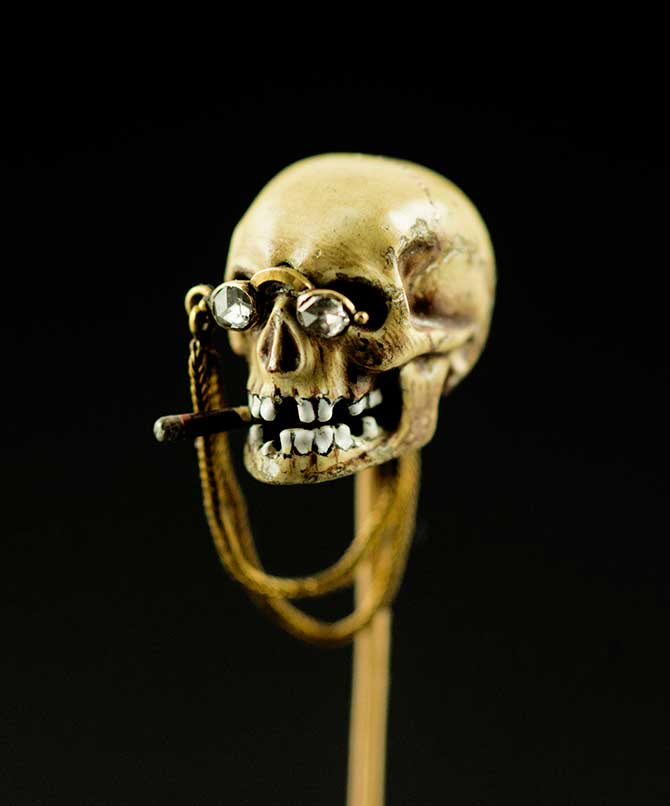