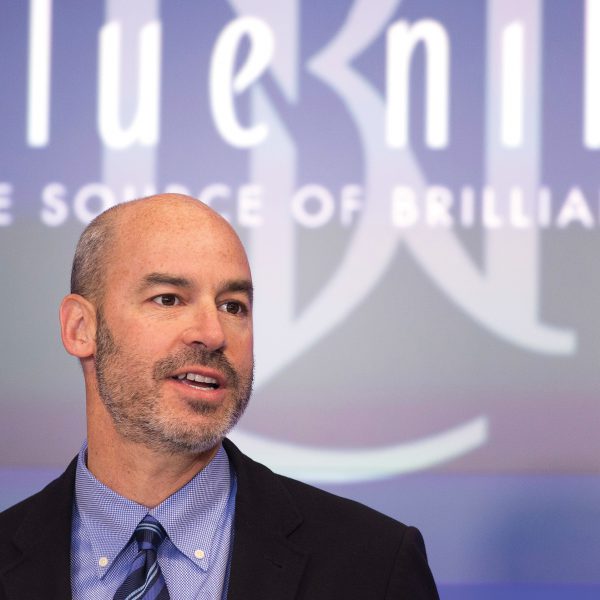 Unable to get much traction as a public company, Blue Nile was purchased by Bain Capital and Bow Street LLC in November for $500 million.

The deal ends the e-tailer’s 12 years as a public company.

The all-cash deal, which was approved by the board of directors, calls for shareholders to be paid $40.75 a share, a 34 percent premium over its Nov. 4 closing price. The deal is expected to be completed this year.

Blue Nile said it expects to keep its headquarters in Seattle. Other than that, the sale announcement offers few clues to the company’s future plans. A note to employees mentioned the “additional resources that come with this partnership.”

The purchase price struck some as quite large, given that Blue Nile tends to generate steady but unspectacular profits. (In 2015, the company made $10.1 million.) But some speculate that Blue Nile may be looking to expand internationally, and will leverage its industry contacts to team up with local e-tailers.

According to a Securities and Exchange Commission filing, the Blue Nile board has been shopping the company around for at least two years. Among the parties that kicked the tires but decided not to buy:  a “large jeweler in mainland China,” a “Chinese department store,” a “large department store chain,” a “domestic jewelry retailer,” and an “e-commerce company.” Blue Nile also considered buying a “private diamond and jewelry company,” but decided against it.

The deal included a 30-day “go-shop” period designed to let alternative buyers step forward, but no others did.

The news comes at a time when Blue Nile seems a little adrift. After a much-touted foray into fashion brands, its non-engagement business is less talked about in company earnings calls. Instead, the e-tailer is focused on leaving its dot-com roots behind by expanding into brick-and-mortar through a fleet of webrooms. (So far, it has four.)

Its third-quarter results, announced the same day as its sale, were particularly downbeat, with both sales and profits taking tumbles. Net sales decreased to $105.1 million, a 4.3 percent drop from the prior year. Net income hit $1.3 million, compared with $2 million the prior year.