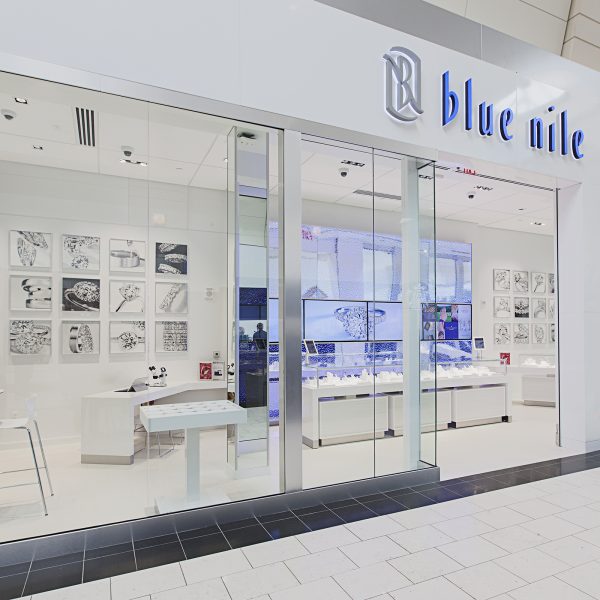 Blue Nile is continuing its brick-and-mortar expansion by opening its sixth webroom at the Mall at Rockingham Park in Salem, New Hampshire this fall.

New Hampshire has no sales tax, so the company does not have to worry about creating a nexus that will force it to collect taxes from customers. Salem is about 40 minutes away from Boston.

In a statement, newly appointed CEO Jason Goldberger said that the new webroom will let customers  “see, touch, and feel our engagement rings.”

As far as further webrooms, company spokesperson Amanda Winters said, “We have nothing to announce at this time.” Former CEO Harvey Kanter, who still serves as chairman, has said the company may open up between 25 and 50.