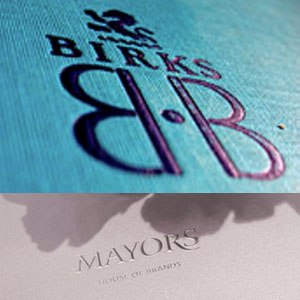 Birks Group plans to sell its Mayor’s Jewelers subsidiary to Aurum Holdings, the U.K. watch and jewelry retailer, for $104.6 million.

Mayor’s operates 16 stores in Florida and Georgia under the Mayors brand and one store under the Rolex name.

The transaction is expected to close in the fall of 2017.

“This transaction is a significant step in our efforts to strengthen our balance sheet,” said Jean-Christophe Bédos, president and CEO of Birks Group, in a statement.

As part of the transaction, Birks entered into a five-year agreement with Aurum to sell Birks fine jewelry at Aurum’s Mappin & Webb and Goldsmiths stores and on their e-commerce sites. The Birks collections will also continue to be sold at Mayors.

Bédos said the transaction gives it “the ability to execute our strategic vision of investing in the Birks brand” and opens the doors for the brand “to the U.K. market.”

He added: “We look forward to introducing the Birks brand in other markets as well.”