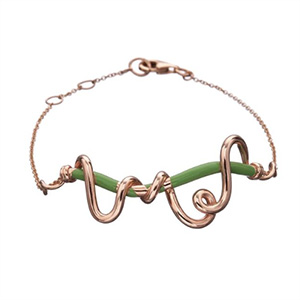 Milanese jewelry designer Bea Bongiasca‘s namesake collection debuted in the U.S. this past spring, but the young jeweler’s already garnered a slew of stateside fans (and editorial accolades) with her chic enamel-and-gemstone You’re So Vine collection.

The enthusiastic reception’s inspired Bongiasca to expand the collection to include several new ring, necklace, bracelet, and earring styles—which were introduced to editors this week.

The designer, who studied jewelry design at London’s prestigious Central Saint Martins school, tells JCK that she felt “there was still a lot of exploration to do with enamel as a medium,” and explained, “I chose to delve deeper into the idea of the wrapping vines. In this new part of the You’re So Vine collection, the gold transcends into the coiled enamel, creating friction between the two mediums.”

Here are some super-new looks from Bongiasca’s enveloping You’re So Vine series: 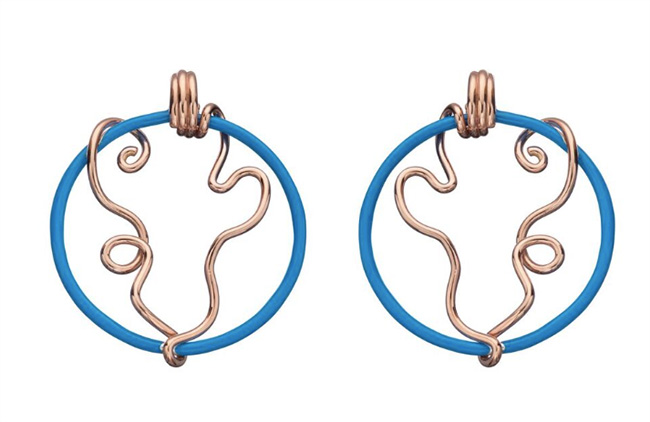 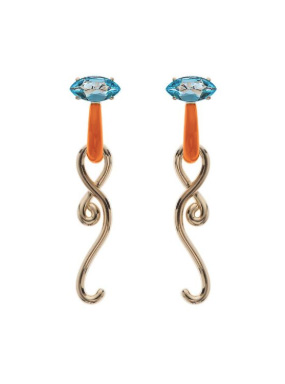 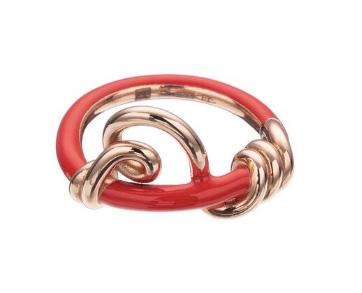 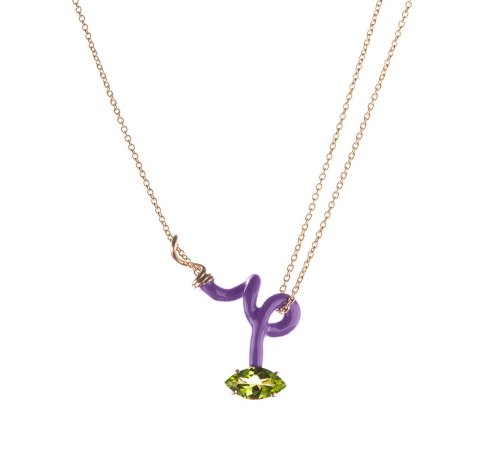