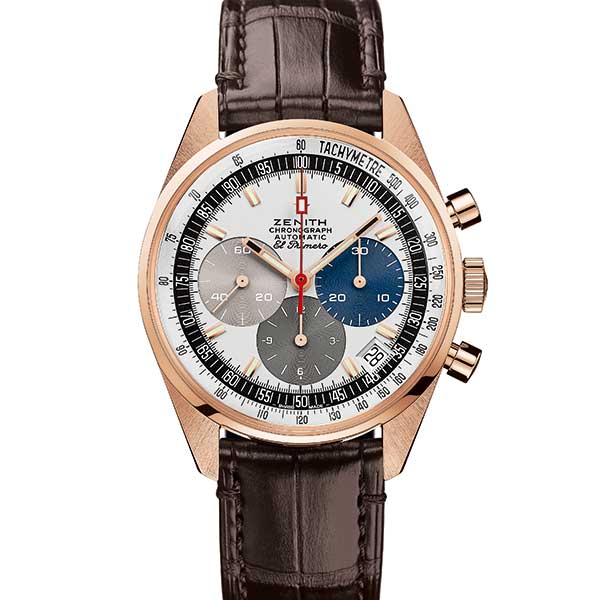 In the NBA, I think the term that’s used to describe a team’s fallow period as it tries to regroup after a string of losses is rebuilding. Maybe that’s how we’ll recall 2019 in Baselworld’s history. As has been reported for months, the show is down to about 500 exhibitors—there were approximately 1,500 in 2016—and a new management team has been tasked with giving the ailing exhibition an extreme makeover.

At first, Hall 1.0, the epicenter for prestige Swiss-made watches, resembles the Baselworld of memory with the familiar quadrant of LVMH brands—Bulgari, Hublot, Zenith, and TAG Heuer—in their usual positions. The same goes for stalwarts Rolex, Tudor, Patek Philippe, and Chopard. But the much-discussed absence of Swatch Group brands—there were 16 represented last year—has left a glaring hole in the heart of the show, literally and figuratively. Based on thoroughly unscientific, entirely anecdotal conversations I’ve had with several retailers, a significant number have bowed out while they await the fruits of the new management’s efforts and the change of schedule in 2020, when the show will once again coincide with the Salon International de la Haute Horlogerie (SIHH) in Geneva. For many retailers, it’s not worth the expense to visit the show in its diminished form.

One group that remains committed to Baselworld seems to be the press. The media room, which has been upgraded to a spacious zone where several Swatch brands once exhibited, looks as densely populated as ever. Now the same needs to be said for brands and buyers.

In an environment that’s light on razzle-dazzle, one good diversion can easily dominate the conversation. Zenith accomplished as much with its opening night party. The brand transformed the show’s Hall 2.0 into a “High Frequency” party for a night. Super producer and DJ Swizz Beatz was the featured entertainer—he has a relationship with Zenith and collaborated on a timepiece with the brand last year—with a surprise assist from one-name-only hip-hop artist Eve. If those names are not familiar, you probably haven’t listened to any rap from the last decade or two.

The festivities had a specific purpose. They celebrated the 50th anniversary of Zenith’s groundbreaking El Primero high frequency chronograph. Touted as the world’s most accurate chronograph, it can measure intervals down to one-tenth of a second thanks to its cadence of 36,000 vibrations per hour.

Because no watch anniversary worth a mention goes without an accompanying product release, a trio of gold watches featuring the original El Primero A386 movement were just introduced at Baselworld. Having tried on the 38 mm watch myself—alongside a few much more robust watch wearers—I can attest to its suitability for wrists big and small. Only 150 pieces of the $19,600 wristwatch will be produced—50 each in rose, white, and yellow gold. The limited-edition watches also have a 50-year warranty, so there’s no reason they won’t be in good working order when the movement’s 100th anniversary rolls around.