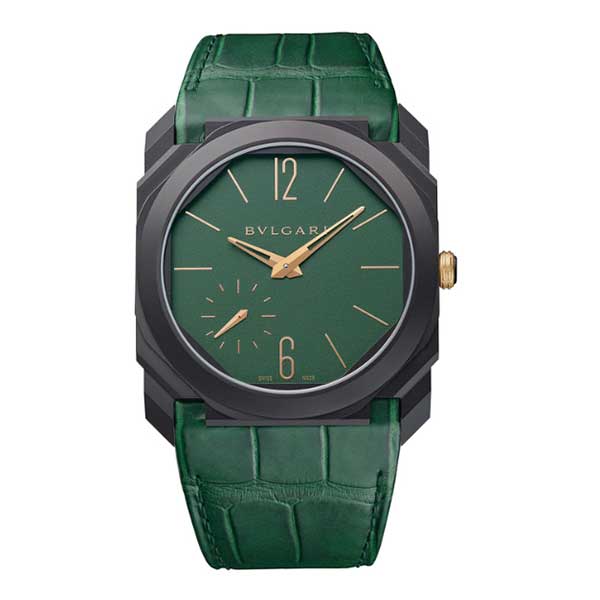 Expectations were low for this year’s Baselworld, and rightly so. According to statistics released by the show’s management at a closing press conference on Tuesday, the century-old trade show continues to lose ground. This year saw 520 exhibitors, 20 percent fewer than last year, and 81,200 visitors, a decline of 22 percent compared to 2018.

That being said, Baselworld’s new leadership, led by managing director Michel Loris-Melikoff, made the best of a potentially dire situation. The reconfigured, consolidated space managed to deliver a jolt of energy with clever stagecraft. Where  Swatch Group’s portfolio of brands once stood in a unified bloc in Hall 1, there now lies a new restaurant, a seating area, and a bright, shiny press room.

To ease the expense of a visit to Basel, a slew of cooperating hotels, restaurants, and bars pledged not to raise prices above their customary rates this year. While the measures didn’t fix the main problems that ail Baselworld—only more exhibitors and attendees can do that—they enriched the experience for those who made the trek to Switzerland during this transitional year.

Meanwhile, exhibitors remain undecided—or unwilling to say—whether they will return next year. That likely has much to do with examining the bottom line for another trip. According to Loris-Melikoff, exhibitor pricing will come down for 2020. Many—especially jewelry brands—are reserving judgment until there’s more detail about exactly what that means. Those who do attend have been promised a revived Baselworld next year, with educational, consumer-friendly features, such as CEO talks and interactive experiences. The managing director’s complete turnaround plan will take three years, Loris-Melikoff says.

Renewed leadership and the efforts made so far have bought the show more goodwill than it had a year ago. In the meantime, the rise and fall of Baselworld’s fortunes shouldn’t obscure the main event: the watches. There were a number of standout trends.

Blue has been displaced as the fashion color of choice for watches. Green—from powdery pastels to deep, saturated tones—is the new hue du jour. It’s a change of pace from the blacks, whites, and silvers that dominate watchmaking but still subtle enough to stay in neutral territory. The color looks rich and sophisticated on a bottle green Bulgari Octo Finissimo, and Bell & Ross created a standout version of its BR S model with a green camo dial.

Off to the Races

There’s an obvious link between watches and time-defying feats of derring-do. Several brands—Chopard and Hublot, for example—played up the connection with novelties featuring automotive styling and materials such as carbon fiber and racing-inspired complications, including chronographs and tachymeter scales. Especially sought after is a collaboration between Jacob & Co. and Bugatti, the Twin Turbo Furious Bugatti Edition. There’s one catch: Only Bugatti owners can buy it.

Sporty tool watches with NATO straps had their moment in the sun. The same goes for models with rustic leather straps. Now the crisp, cool stainless-steel bracelet is in the spotlight again. Its versatility makes perfect sense for work-to-play watches. Standout examples include the Oris Clean Ocean Limited Edition and the Navitimer Automatic at Breitling, plus the updated Rolex Batman GMT-Master II, which is destined to be one of the most sought after watches from this Baselworld.

Too often ladies’ watches mean styles designed for men, only downsized and bedazzled. What’s a woman who doesn’t want a watch doused with diamonds to do? Thanks to a spate of releases from Nomos, TAG Heuer, and Patek Philippe, there are plenty of new options with an understated vibe, no gemstones required.