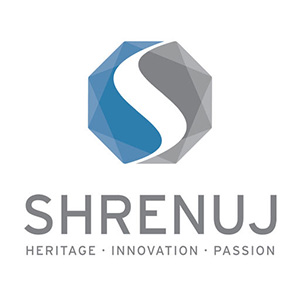 In October 2017, that receiver, David Stapleton, issued a preliminary forensic report that cast a skeptical eye on Golub’s loose-diamond business, which was separate from its finished-jewelry division.

According to ICICI, the loose division sold millions of diamonds to three companies based in the United Arab Emirates—Glowing Star, Kenza Trading, and Sia Diamet—and used those sales to induce letters of credit. The court papers allege those companies no longer exist and were shell companies connected to Shrenuj.

“The bank’s money was converted into diamonds by the defendants,” claims the complaint, “and the diamonds disappeared into these UAE shell companies, leaving the bank with more than $15 million in bad debt.”

The receiver’s report, which was included with the ICICI complaint, noted that the finished-jewelry division employees had no awareness of these loose-diamond sales, which were largely managed out of India.

Shrenuj, a once-public company that has been a De Beers sightholder since the 1980s,  is currently in insolvency proceedings. In May, it was delisted from the National Stock Exchange of India. Its board of directors once included the former president of Botswana.

A Shrenuj spokesperson told JCK: “We have learned about the case from media. We have not received any information from the court or the petitioner as yet. We will respond as soon as the summons are served and of course defend against the allegations.”
.
At press time, none of the 11 defendants had filed responses to the complaint.
.
The story has been updated with comment from Shrenuj.