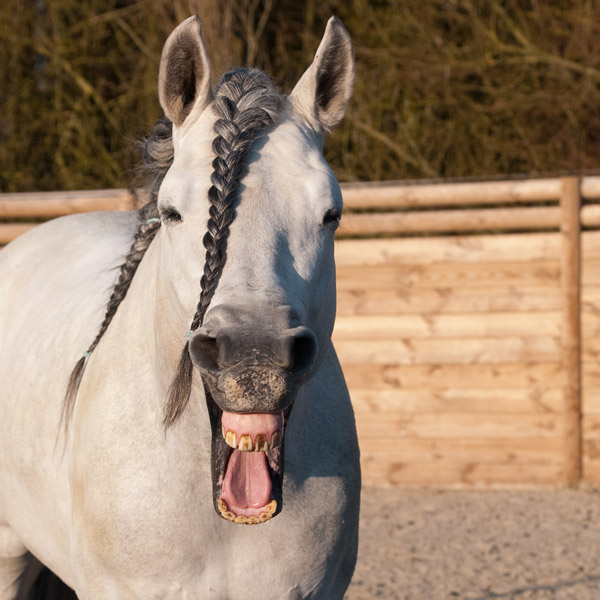 It’s the first day of April—April Fools’ Day—so beware of the myriad pranks you may encounter, in real life, and, most likely, on the internet. If you read something particularly out-there bonkers today, assume it’s untrue until officially confirmed otherwise (etiquette we unfortunately must observe in this era of misinformation, anyway).

Pulling a truly great April Fools’ Day joke is a difficult task these days. When I used to run the social media accounts of some big-name brands, our teams would agonize over what to do—what will leave them laughing and not scorned by our innocent prank? If we can’t think of something truly clever, is it even worth it? The answer to the latter, I think, is no. Well, sort of.

If you look to big brands who’ve done April Fools’ Day well, you can glean that they’ve put a lot of thought and effort into their jokester campaigns.

Insurance company Progressive offered Red Planet Protection—coverage for when you live on Mars—complete with a custom website. Amazon Echo introduced Petlexa, which gives pets voice control to bark orders. (This one caught me at a weird time and for a moment, I believed it. I’ll never not be embarrassed about that.) Petco invented the DooDoo Drone—a hands-free way to clean your pet’s messes. Mall of America introduced texting lanes, which, honestly, is a great idea and should be a real thing.

Pop Chips touted their new “grab ’em by the bags” cheddar cheese flavor of Patriot Puffs, which, while I find it pretty funny, is more a political statement than a prank and one that likely left their audiences divided.

The Knot informed their users that their wedding checklists had all been lost to a database compromise. For their trouble—aka, mass panic attacks—they were given some free offers once they logged in to realize their information was, in fact, safe. I’m not sure taunting an already-hyped-up bridezilla is the best route here, do you?
In the category of major bummers, Google introduced the mic drop in 2016, a button that would insert an animated GIF of a Minion (a character from the film Despicable Me) dropping a microphone. Cute, I guess (is it really a prank, though?), but the engineers behind it didn’t quite think it through: The mic-drop button was placed right next to the one that sends emails, leading to a lot of confusion for some people. Reportedly, mic-dropping Minions were popping up in emails to potential employers, in letters informing people of bad news, and so on. Google, for its part, admitted that the joke was on them, saying, “it looks like we pranked ourselves this year.” Not quite enough damage for an everlasting backlash, but not great, either.
At the end of the day, you want to give your followers a chuckle. If they don’t come away mad at you, you’ve probably done okay. You don’t want to encourage troll-like behavior (or at least, I think you don’t), so try to steer clear of anything that’s going to have people duking it out in the comments. And be mindful of the consequences of your prank! It’s probably not smart to announce that you’re going out of business or that for one day only, everything in store is 75 percent off—unless you plan to follow through on that offer!
But if you can’t think of anything that you feel is truly clever, is it such a bad thing to sit it out? Of course not! I think brands feel a lot of pressure to one-up each other on social media. To stand out and make waves, no matter how choppy. But remember that what you do on social media lives on forever—even if you delete it—so prank wisely!
(Top image via: canva.com)
Follow JCK on Instagram: @jckmagazine
Follow JCK on Twitter: @jckmagazine
Follow JCK on Facebook: @jckmagazine