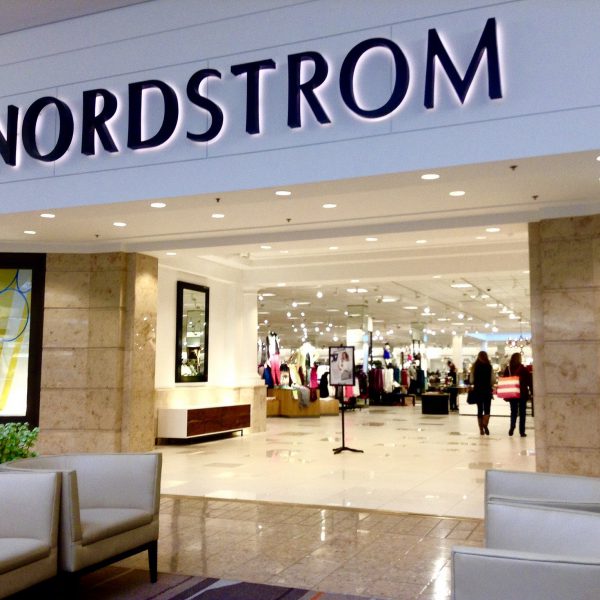 Nordstrom was rated America’s favorite fashion retailer for the fifth year in a row, according to a new poll of 10,000 consumers conducted by Market Force Information.

The study was conducted in December, before the president of the United States essentially declared war on the retailer for dropping his daughter’s products.

Ann Taylor, Nordstrom Rack, and Kohl’s tied for fourth. The first two did not make the rankings last year.

Wal-Mart had the lowest loyalty score of the ranked retailers.

Dillard’s took top honors for creating a look and finding correct sizes. T.J. Maxx and Ross were hailed for their merchandise selection, while American Eagle Outfitters was cited for fastest checkout speeds.

The survey also noted that less than half of all consumers received sales assistance on their latest shopping trip. And yet, its findings also showed that 90 percent of consumers made a purchase when an associate helped them, as opposed to 82 percent who bought without help. Lane Bryant’s and Nordstrom’s salespeople helped customers most often, while Target and T.J. Maxx shoppers received far less assistance.

Market Force also found that consumers were largely hesitant to climb aboard the wearables train. Only 39 percent of respondents own a wearable device, and just about all of them (36 percent of respondents) own a fitness tracker. Some 12 percent own a smartwatch, though 37 percent said they were interested in one. Very few respondents either owned, or wanted, smart jewelry or smart eyewear.