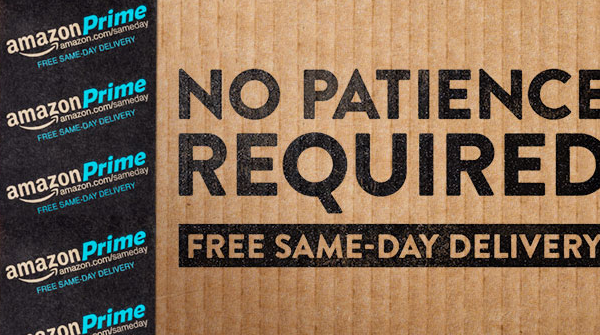 Amazon has always kept the facts and figures about its popular Prime service a secret. But in its latest 10-K filing, the e-comm giant hinted at how many of its customers are paying for the privilege of free 2-day shipping—along with the company’s popular entertainment streaming services.

CNBC reports that in its filing with the Securities and Exchange Commission last week, Amazon added a new line item to its annual report: retail subscription services. The company claimed it generated $6.4 billion in revenue related to that item last year.

How many Prime members could that number shake out to? Guggenheim Securities analyst Robert Drbul estimated about 65 million, reports CNBC. And Cowen & Co. analyst John Blackledge “calculated an even higher number of subscribers—his estimate pegs the Prime subscriber base at closer to 80 million globally.”

Still, the exact number of subscribers is difficult to pin down, given the different subscription options the company offers. Amazon charges $99 for an annual Prime membership, but also provides a monthly membership for $10.99, and a Prime Video membership for $8.99 a month.

Whatever the specifics, it’s clear the initiative remains hugely popular.