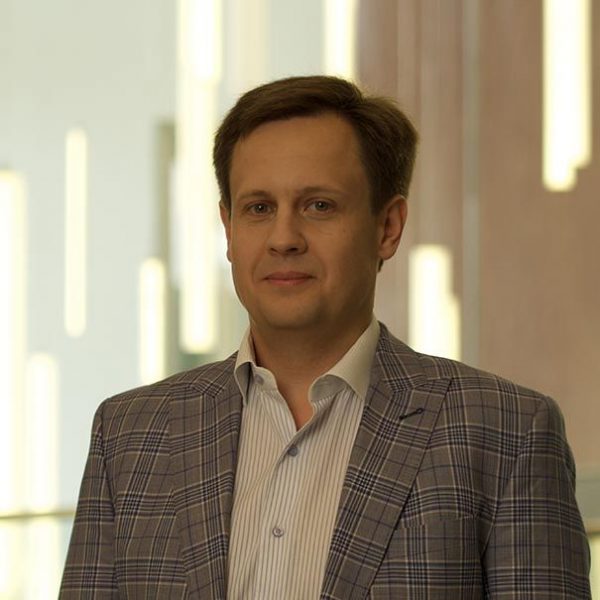 Before the appointment he was vice president of Sberbank, which is also the former employer of Alrosa CEO Sergei Ivanov Jr.

In his new role at the Russian diamond miner, Agureev has been charged with developing rough diamond sales, strengthening ties with clients, and preparing a new three-year contract for clients.

He replaces Alrosa vice president Yury Okoemov, who has been serving as acting USO director.