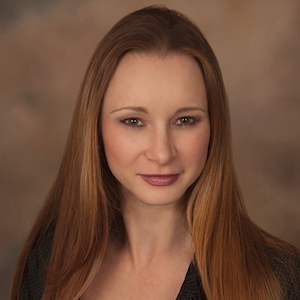 She has also served as director of diamond grading for AGS Laboratories.

Inns holds an M.S. in nonprofit management and project management from Northeastern University. She obtained her Hons. B.Sc. in geology from McMaster University, her FGA from the Gemmological Association of Great Britain, and her graduate gemologist diploma from GIA. She is also a Lean Six Sigma Green Belt.

“Alethea brings valuable expertise and extensive knowledge to her role, which will contribute to our long-term goals,” said Debbie Azar, president and co-founder of GSI, in a statement.