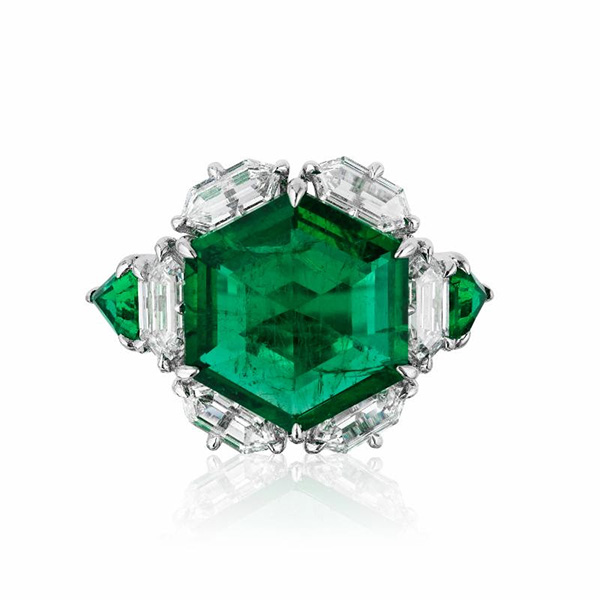 Douglas K. Hucker, chief executive officer of AGTA, said that judging the Spectrum Awards is the highlight of the year and that the awards resulted in a number of first-time winners and that the materials used were “absolutely superb.”

“When we see the entries coming into our office and those submitted during our New York City drop-off program, there’s always a lot of internal speculation about how the judges will respond to each piece,” he said in a statement. “After all of these years, one thing is certain, and that is that there is no way we can anticipate the dynamics that will develop within the panel, nor the pieces they will ultimately select after hours of contemplation and discourse.”

A number of other first-place winners were announced, including Bella Campbell for bridal wear, Ricardo Basta for business/day wear, Jeffrey Bilgore for classical, Tanja Schuetz for evening wear, and David White for menswear.