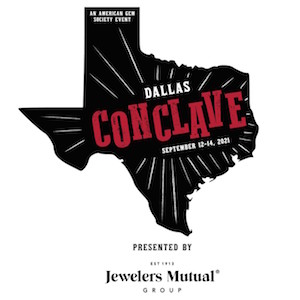 This marks the first time, at least in recent memory, that the Conclave, generally scheduled for April, has taken place in the fall.

However, the AGS is debuting Confluence, a new virtual education event, on April 26—its originally scheduled date. Details on that event will be announced soon.

The group has not yet announced a list of speakers for the September event. It originally planned to include a lot of the same speakers that were slated for the 2020 Conclave, which was canceled because of the COVID-19 pandemic.