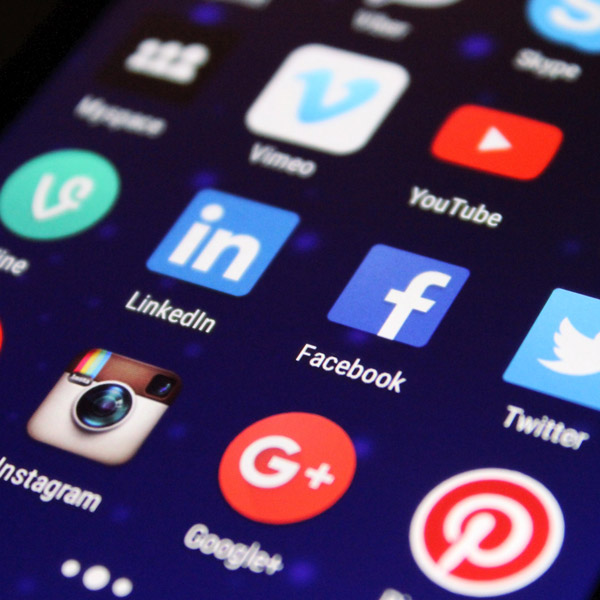 If you’re a retailer wondering what your social media strategy should be as summer approaches, a new report should offer at least a partial clue. According to new data, Facebook usage is on the decline.

Though the officially reported numbers from the ‘Book don’t indicate as such, third-party data shows not only a decline in its use, but a prediction of more of the same to come—while the opposite is true for the Facebook-owned Instagram.

But how can Facebook’s official numbers offer a different conclusion than other reports? While Facebook reports that its active user numbers are continually on the rise quarter over quarter, a number of reputable sources paint a different picture overall, taking a broader approach to the platform’s numbers. A report from Edison Research showed that Facebook has lost around 6% of its audience since 2017—that’s only one example. Social Media Today does a very thorough job of explaining the nuances of these reports, so I’ll let you make your own judgment by reading that article.

The third-party reports paint a personal picture for me, at least, and I know many of my generation would agree (I have no idea, on the other hand, of the generations behind me). If my grandmother weren’t on Facebook, I’d probably delete my account, in all honesty. Or at least put it on hold. The updates I post there are solely a consequence of being connected via Instagram, and I do visit, occasionally, to see what family and friends who do post statuses are up to. That being said—I could live without it.

The Facebook-owned Instagram, on the other hand, is a different story. I’ve become quite accustomed to posting to my Stories on a daily or at least semiweekly basis, seeing what’s new from favorite accounts is a bright spot in my morning routine, and the platform’s DMs have become a crucial form of communication with my closest girlfriends.

I tell you this with hopes of imparting some idea that there are others like me, and, if you’re looking to target them with any marketing efforts this summer, you know where to reach them.

That isn’t to say you should up and quit Facebook. The millennial generation—and Gen Z—is certainly not the only one that matters to your store, and some of your best customers may be spending more time on Facebook than anywhere else. It’s important that they feel they can communicate with you and don’t miss out on updates for sales, new products, contests, and more.

But if you’re looking to scoop up new shoppers? I do think you’ll find better results on a platform like Instagram. If people like me are using Facebook to touch base with friends and family, it makes more sense that marketing efforts will be better received on Instagram, where the app is upping the ante to encourage users to shop without ever leaving their screens. Who wouldn’t want their products to get in front of users like that?