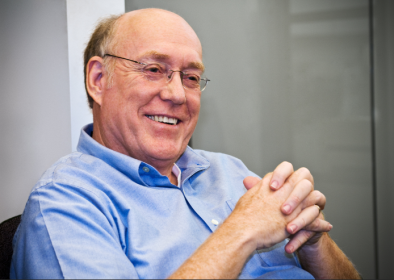 The award, presented to those who have made significant contributions to the field of gemology, was given to Gilbertson during AGA’s conference in Tuscon on Feb. 1.

Gilbertson grew up in the lapidary business and is an accomplished gem cutter. He is also an inventor, with several patents pertaining to aspects of gem-cutting and light performance.

He began his career at GIA in 2000 as part of the team researching and creating GIA’s cut grading system for round brilliant diamonds. During that time, he wrote several research papers on cut and authored American Cut: The First 100 Years (2007).

Gilbertson is currently studying the influence of proportions and other factors on the appearance of fancy-shape diamonds, working toward a fancy-shape cut grade.