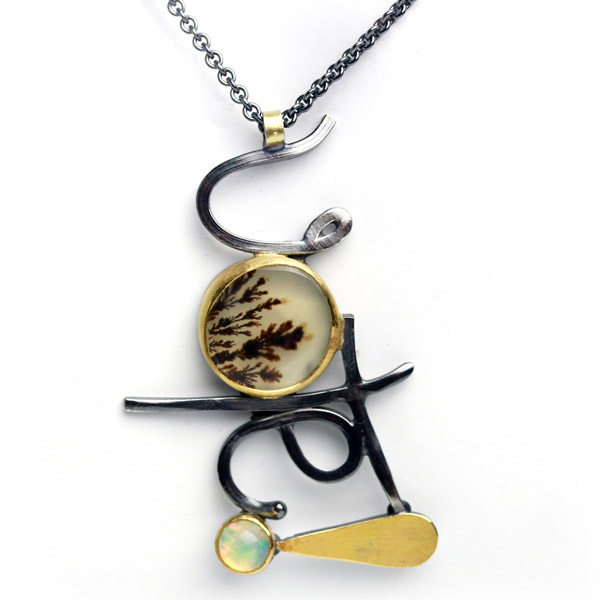 Election Day is less than three weeks away, and this time around it has U.S. citizens making more than one decision: They have to choose who to vote for—then, they have to decide how to do it.

Not everyone is comfortable standing in line to vote in this COVID era, and that’s understandable. But all states are offering at least some mail-in voting, and early voting—which is done in person—is an accessible option, too.

One could argue that this is actually an ideal situation that gives people no excuse whatsoever to miss out on this precious right. In previous elections, voters may have missed the chance to cast their ballots due to work or childcare obligations, for example. Now, they can do so from home or at a flexible time and date. Still, some may find the process too confusing, too intimidating, or may be altogether skeptical of the process this year, thereby forfeiting their voices in this election.

But it’s more important than ever that voters get out there however they can, and the designer jewelry advocate and blogger A Thousand Facets (who prefers to remain unnamed) wants to encourage voter turnout. “This election is a very important one, and during the pandemic, we understand a lot of people are worried about voting, but voting is a right and we must exercise it,” the source behind A Thousand Facets said in a statement.

To make the process a little bit sweeter—or shinier, perhaps we should instead say—A Thousand Facets is hosting a giveaway for those who have cast their votes. From now until Nov. 3, entrants can email a photo to show how they’ve voted to be entered into a raffle to win one of 15 jewels from a host of talented independent jewelry designers. (No images from inside voting booths will be accepted, as that is a violation of law.)

Each of the pieces up for grabs is pictured throughout. Drawings will be done at random, with 15 winners in total, each coming away with a single piece. As for why these designers have chosen to offer their work as a part of the giveaway, we asked what voting meant to them.

“In a time when so many sources of anxiety, uncertainty, and disappointment refuse to abate, exercising our right to vote in this country is a concrete and actionable step,” says Wendy Stauffer of Fuss Jewelry, whose contribution is pictured at top. “So when A Thousand Facets announced a giveaway rewarding enthusiastic voters with the chance to win a gorgeous piece of jewelry, my reaction was ‘how brilliant!’ Regardless of the outcome, the act of voting should be celebrated, and I’m thrilled to support the effort with a gift of sparkle and fun.”

“I’m motivated to participate in this giveaway because I truly believe that when people turn out to vote, we move that much closer to a more equitable version of America that is representative of more of us,” says Sarah Swell.

“There is a sense of helplessness with everything that is going on in the world,” says Hannah Blount. “I am hopeful we can show people they do still have the power to make change—the power to vote. It is both an honor and necessity to exercise that power.”

“In many ways 2020 has felt paralyzing,” says Alexa Horton of I Seira. “It feels good to (try) to affect change, to just do some small thing. Hopefully, many small actions from many people will create an impact on this election.”

“It has been such a short time in our nation’s history that all Americans have had the right to vote, and those who came before us (some of whom are still alive today) fought so hard so that we could all vote today,” says Dana Bronfman. “To this day, voter suppression occurs, and citizens of U.S. territories such as Puerto Rico still cannot vote. Democracy only works if we do, and it is our civic duty to cast our ballots. We owe it to those whose voices are not heard and to those who fought so hard for the right to vote to do so, yet many people have become hopeless, believing their vote doesn’t matter. It truly does, now more than ever, and I thought A Thousand Facets had a great way to encourage people to vote. I chose to include a piece with a powerful message. I’m grateful A Thousand Facets has created a way to put sparkle back into voting, and I’m just happy to be able to do something to bring people joy and reward them for their important role in this unprecedented time!”

“Now more than ever I feel the weight and importance of standing up for core values and speaking up,” says Jen Leddy. “That has never been more applicable than when it comes to the one thing every American can do—vote! If this giveaway can be one extra reason or encouragement for people to go vote, then its goal has been achieved. Sharing and creating awareness!”

“My motivation to participate stems from believing that design can promote and create change,” says Susan Crow of East Fourth Street. “By voting, we are taking ownership, and by supporting this giveaway as a designer, hopefully it motivates others to become changemakers as well.”

“Social justice and consideration for the planet and environment is a major component of my business values and mission,” says Susan Fauman. “I’m interested in helping people wake up to themselves and to the world around them. Voting is one of the ways that we can make our voices heard and nudge the needle toward justice, and I believe sharing beauty is another way.”

“It’s easy to feel like your voice doesn’t matter, and I have certainly succumbed to those thoughts,” says Loren Teetelli of Loren Nicole. “I saw an opportunity to encourage and remind people that their voice does matter, regardless of where they stand. Fingers are crossed what A Thousand Facets has organized will do just that.”

“For the love of humanity! We need to take action now,” says Elnaz Sharifpour of Elle Naz Jewelry. “We owe it to our communities, our societies, and to the world. If one of my creations can motivate even just one person to get out there and make a change, then it’s my duty and my honor to donate and help make that change.”

“Jewelry is a condensed version of a bigger meaning,” says Ellie Lee of Lel Jewelry. “That’s why jewelry should not be kept in a box, it should be worn. When participants see the giveaway’s featured ring, they should be proud that their voices were heard one way or another. Not only is voting a meaningful endeavor of listening to people, it is also a fulfilling way to gather opinions while sharing a common bond. As a minority jewelry designer in the United States, l feel an obligation to set an example that it is okay to speak up.”

“I was motivated to participate because I think it’s important as citizens that we all exercise our right to vote, especially during these unprecedented times,” says Nikki Nation. “There are so many issues at stake, so it seems important now more than ever.”

All entries are due by Nov. 3 and may be emailed to atfvote@gmail.com. All winners will be announced on Nov. 5.