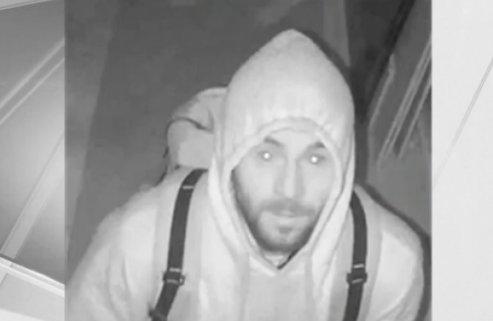 With every NYC cop diverted, the thieves hammered into the building

NBC 4 New York reports that police are hunting for three men who hammered their way into a jewelry wholesale store, KGH Holdings, in New York City around 11 p.m. Saturday night and stole roughly $6 million in jewelry and gems.

The store is located in Manhattan’s Korea Town at 36th Street and Sixth Avenue—near Times Square, where around 1 million people were in the thick of celebrating the arrival of 2017.

The news outlet reports that the suspects hammered and pried their way into the store, taking advantage of the fact that nearly every police officer in the vicinity was focused on the Times Square area. Authorities told NBC that the criminals had been waiting inside the building since 10 p.m. and entered through a freight entrance after climbing the stairs to the sixth floor, where they looted two safes.

The thieves stuffed rings, diamonds, necklaces, and an 18k gold bracelet, among other items, into backpacks before fleeing down a sixth-floor stairwell.

One of the suspects did not wear a face mask and looked directly into the camera before the men smashed it with a hammer upon entering the store (see above photo).