Gold jewelry doesn’t necessarily suit every dad, but it does fulfill the two, ahem, golden rules of shopping for the father figure in your life: One, it’s a classic metal. And two, it’s long-lasting—so much so that the pieces featured below are virtually guaranteed to make their way to the next generation (and the one after that). 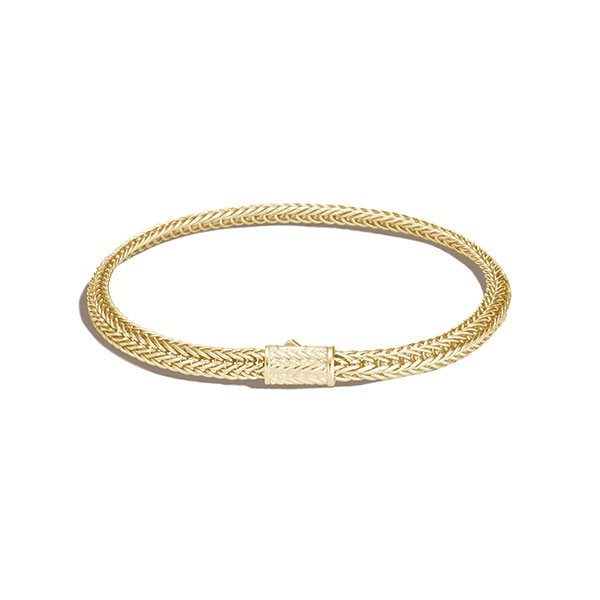 Bali-based jeweler John Hardy’s newly relaunched Kami collection is now available in gold for the first time. With a name that translates as “we/ours/us” in Balinese, the collection is rife with genderless styles that come in a wide array of sizes—like this Kami Classic Chain bracelet in 14k recycled yellow gold. $2,100, John Hardy 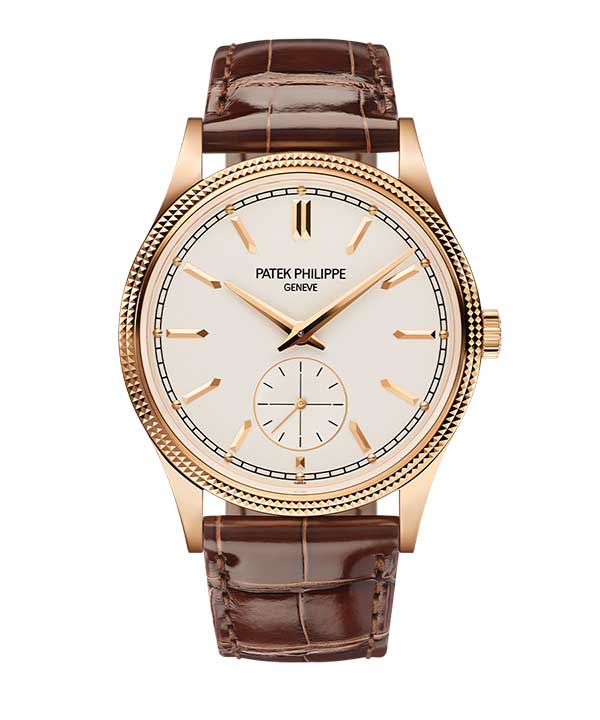 Patek Philippe has built its reputation on the promise baked into its legendary tagline, “You never actually own a Patek Philippe. You merely look after it for the next generation.” For discerning dads, a timepiece from the venerated Swiss watchmaker is the holy grail of gifts. And the new Clous de Paris Ref. 6119R-001 model—which boasts a guilloched hobnail pattern on its rose-gold casing and a new manually wound movement with a 65-hour power reserve—is just the ticket. $29,570; Patek Philippe 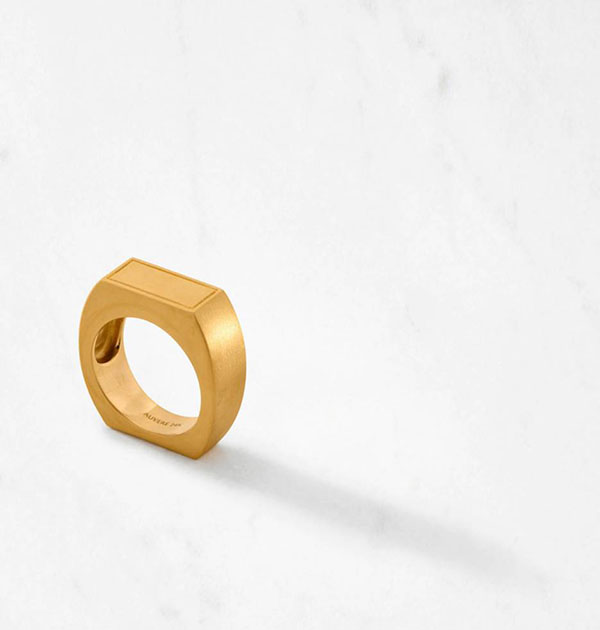 Architecture buffs will be drawn to this Brutalist 24k signet ring from New York City–based Auvere designer and founder Gina Love. Named for the minimalist construction style that emerged from post-war Britain in the 1950s, the genre and the ring it inspired (which, incidentally, weighs between 29 and 42 grams depending on size) are perfectly suited to masculine tastes. $4,700, Auvere 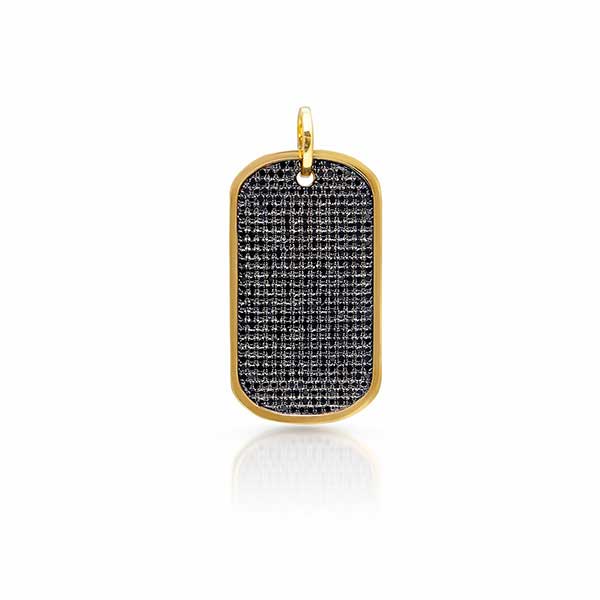 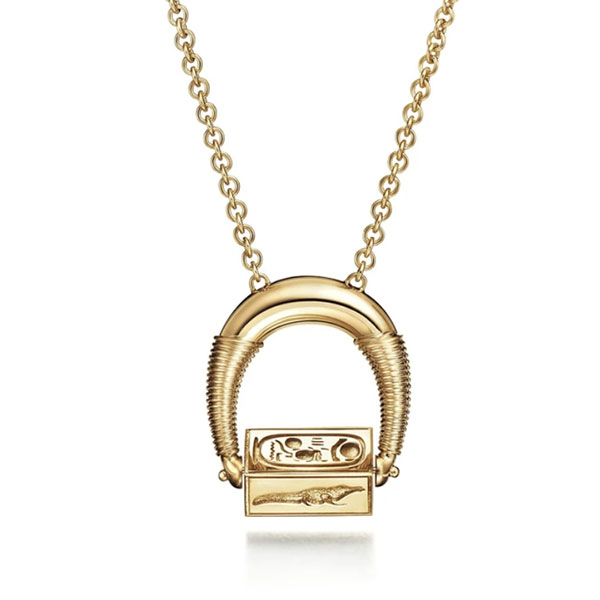 New York City–based Futura touts itself as “The world’s most eco-friendly jewelry,” and while that’s a bold claim, it’s tough to argue with the brand’s credentials. Handcrafted from mercury-free 18k certified Fairmined Ecological Gold, the Odyssey necklace featured above (and at top) is a reimagined work of art from Ancient Egypt, circa 1550–1069 B.C. Originally designed as a seal for applying official stamps, the pendant rotates through four engravings: a scorpion, lion, crocodile, and the name Horemheb, the pharaoh who once owned it. Now if that doesn’t earn dad’s stamp of approval, we don’t know what will! $13,500, Futura Jewelry