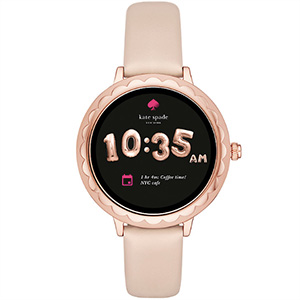 Last week, the International Data Corp. (IDC) confirmed in its latest report on wearables that people really do like smartwatches—especially the Apple Watch. In fact, consumers prefer smartwatches over all other wearables by such a large margin that smartwatches are effectively squeezing out fitness trackers (once the most popular wearable device). And this process is happening fairly rapidly.

However, that doesn’t mean the rubber tracker bracelet trend is kaput. Wearable manufacturers are simply using it for a different demographic: kids. Most of the world’s top connected device makers, including Garmin and Huawei, now make cute and rubbery bracelets for kids that track fitness goals, tell time, access music, and more. Fitbit’s latest wearable is the Ace, a wrist tracker for kids that’s essentially a smaller version of its Alta.

Teen and adult consumers, meanwhile, are clamoring for smartwatches that can do it all—tell time, track specific fitness activities, play music untethered, access maps and GPS services (along with banking and other apps), email, and monitor heartbeat.

It seems the Apple Watch is the ideal—but its Achilles’ heel is its price; a Series 3 will set you back more than $300. And that’s how Fitbit, Garmin, Google are staying competitive—by creating watches that mirror Apple’s, for less.

Here are some of the most promising wearables to debut this season: 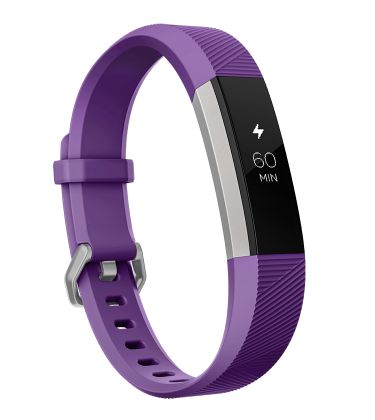 Fitbit Ace
The showerproof, lightweight Fitbit Ace was made for kids ages 8 and up. It tracks and rewards steps, active minutes, and sleep; it tells time; and it’s trackable by app—a great feature for nervous parents—while complying with child digital privacy laws. ($99.95) 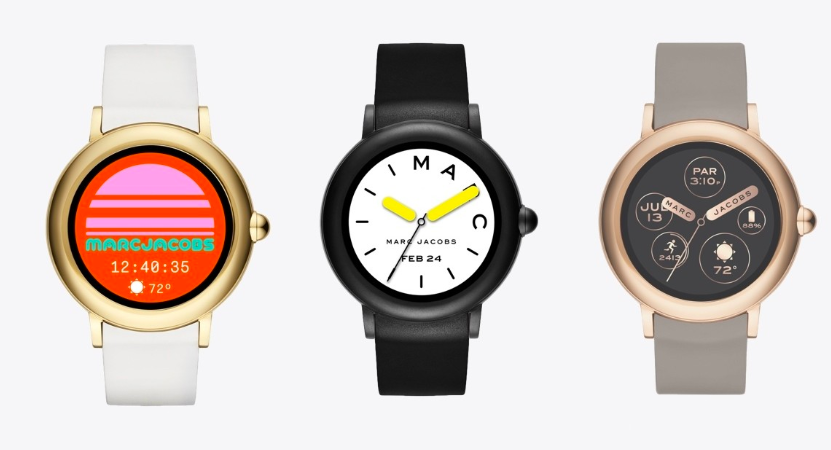 Marc Jacobs Riley Touchscreen
This series of Fossil Group–made Marc Jacobs smartwatches is a followup to the brand’s first-ever foray into tech—the hybrid Riley watch it debuted last year. The colorful brand is going full smart with the Riley Touchscreen, which runs on Google’s Wear OS and iOS and is packed with functions. It is, however, on the pricey side. ($295) 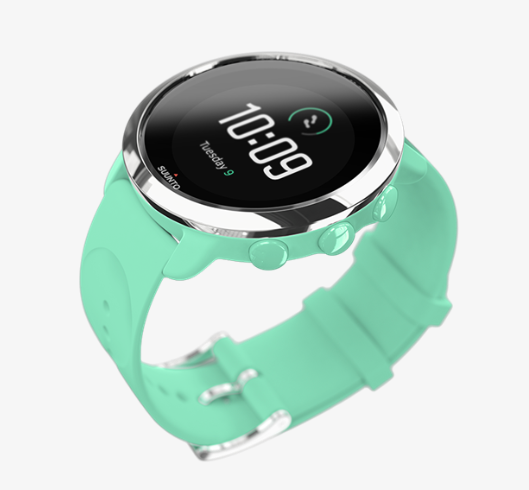 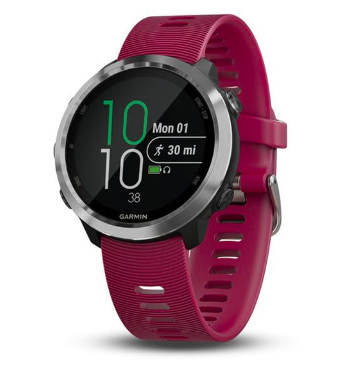 Garmin Forerunner 645 Music
Garmin’s latest GPS watch can play music from apps completely untethered from a phone—a huge bonus for runners and outdoors lovers. It also comes equipped with Garmin Pay, so you can grab a green juice on your route back home (fitness goals!). The phone-free factor—and other features (the ability to download up to 500 songs)—goes a long way toward justifying the price. ($449.99) 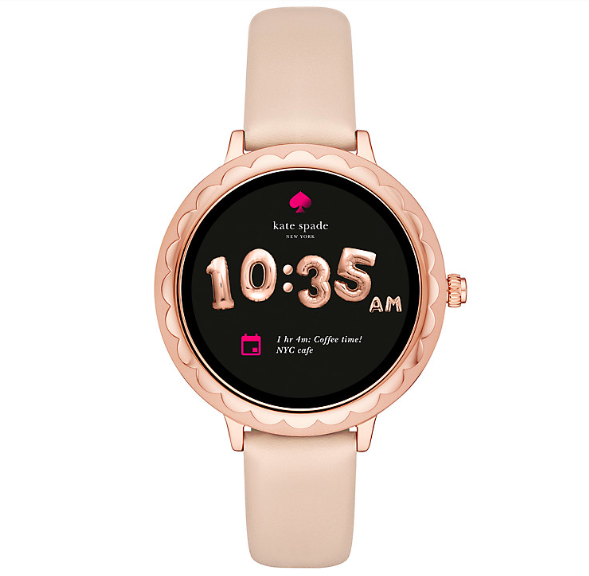